With the digital space blooming, OTT shows have become a thing of prime attraction among the audience as well as the actors. A number of Bollywood A-listers are ready to venture into the platform. We earlier told you that Sonakshi Sinha was also planning to make her web series debut this year itself and even chose a script for it. 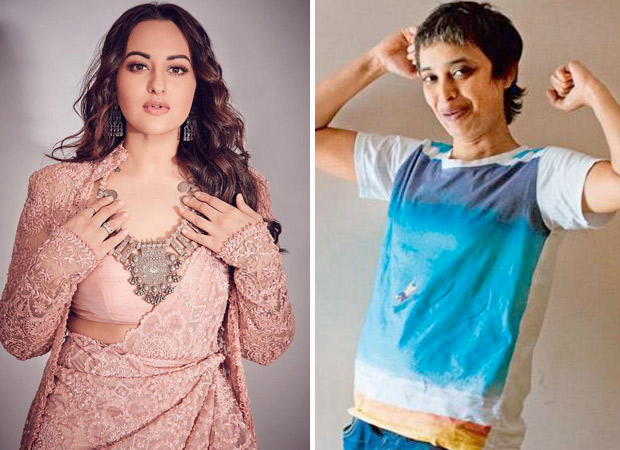 As per a recent report, Sona's first web show is going to be directed by Reema Kagti. Titled Fallen, the show also stars Vijay Varma and Gulshan Devaiah. The actors have already started shooting. If the report is to be believed, then actor Sohum Shah is also a part of the project.

Sonakshi was last seen in Salman Khan's Dabangg 3. Earlier to that, she played a key role in Saif Ali Khan's Laal Kaptaan. The actor will next be a part of Ajay Devgn's Bhuj: The Pride of India. The film revolves around Squadron Leader Vijay Karnik, who rebuilt a damaged airstrip with the help of local women, so that the Indian Air Force aircrafts could safely land during the 1972 Indo-Pak war.