In October, we had reported that the team of Sooryavanshi has been adding new characters to the story. Earlier, Rohit Shetty and writer Farhad Samji had added the tracks of Akshay Kumar’ father and mother when they were nearing the completion of the shoot. 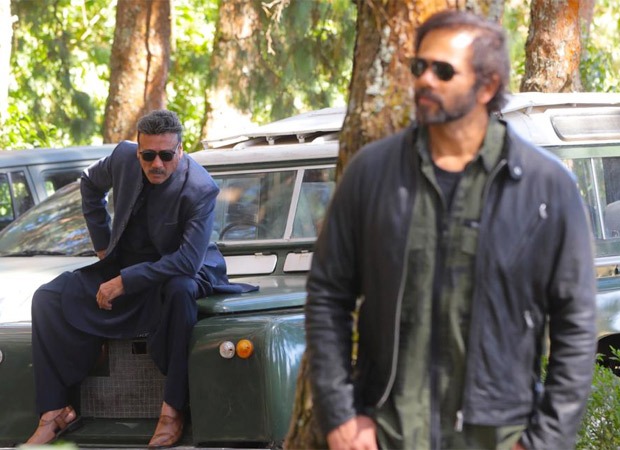 Now, Rohit Shetty's upcoming cop drama Sooryavanshi, which introduces Akshay Kumar to his cop-verse has a new addition to the cast. The filmmaker has roped in Jackie Shroff to play a new character. In November 2019 actor Akshay Kumar had announced the wrap of the film. However, the team went on to shoot with character actors for another month before calling it a wrap.

Reportedly, Jackie Shroff shot for his scenes in the past week. Jackie's addition came as a surprise to the team who filmed the senior actor's scenes in Ooty. As per reports, Akshay Kumar and Katrina Kaif were not part of the scenes. Jackie Shroff shot with Abhimanyu Singh who plays the antagonist in the film.

Confirming the same Jackie Shroff said, "I have worked with his father Mr. Shetty sahaab whom I respected a lot. I have done a lot of work with him and now working with his son Rohit has been fantastic. He has the story in his head. He is the boy who has come right from the soil. He knows his job and I loved working with him. It is an experience I will never forget. I can't disclose my character but its an interesting role."
He further adds, "To be in the same film with all these young stars is fantastic. It is a great opportunity to be part of a film like this, which gives me a lot of strength. It has been a great experience and a fantastic feeling working in Sooryavanshi."

Sooryavanshi is slated to hit the screens in March. The climax of the film will see Ranveer Singh's Simmba and Ajay Devgn's Singham join hands with Akshay Kumar's Sooryavanshi to take down the goons.

SCOOP: Reliance to help Radhe - Your Most…