Ranbir Kapoor may be the face of the Indian football league in India but it is a known fact that the other Gen Y actors are equally a big fan of the sport. One amongst them is Arjun Kapoor. The actor even bought a team in the ISL [Indian Super League], FC Pune City. Now it seems that the Kapoor boy has received yet another opportunity to promote football on a bigger scale. And it is all because of Spanish Football League. 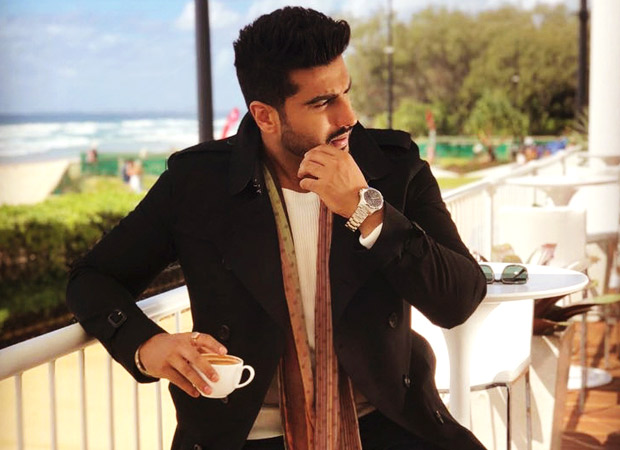 Recent reports suggest that the Spanish Football League, known as La Liga, are on a lookout for an Indian ambassador. They apparently consider Arjun Kapoor to be an apt face for the same and have approached him to be their ambassador. In fact, sources have been quoted in reports stating that they will be taking Arjun as a special guest to Spain to give him a sneak peek into their league.

To be more specific, Arjun Kapoor has been invited to watch the match between Real Betis vs Sevilla that will be held on May 12. Furthermore, the actor will also be exploring the city of Sevilla too as a part of this trip. What more? He will be visiting the training grounds of the football teams to watch them practice and to understand their routines and processes.

In fact, he has also been extended the invite to attend the bars that each club of the league likes to hang out. He will be visiting the same and cheering for the respective teams too.

If these reports are to be believed, we hear that Spanish Football League is planning on cashing in on the immense fan following of Arjun Kapoor in order to create popularity for their league in India.

On the film front, Arjun Kapoor will next be seen in Sandeep Aur Pinky Faraar alongside Parineeti Chopra. Followed by the same, the actor has other films in pipeline which includes Namastey England and Panipat.