Sobhita Dhulipala, who made her presence felt in the Saif Ali Khan starrer Kaalakandi, is quite excited about her next project, a miniseries. The talented actress, who has also featured in the Nawazuddin Siddiqui starrer Raman Raghav 2.0 (2016), is thrilled to collaborate with filmmaker Zoya Akhtar for the miniseries. 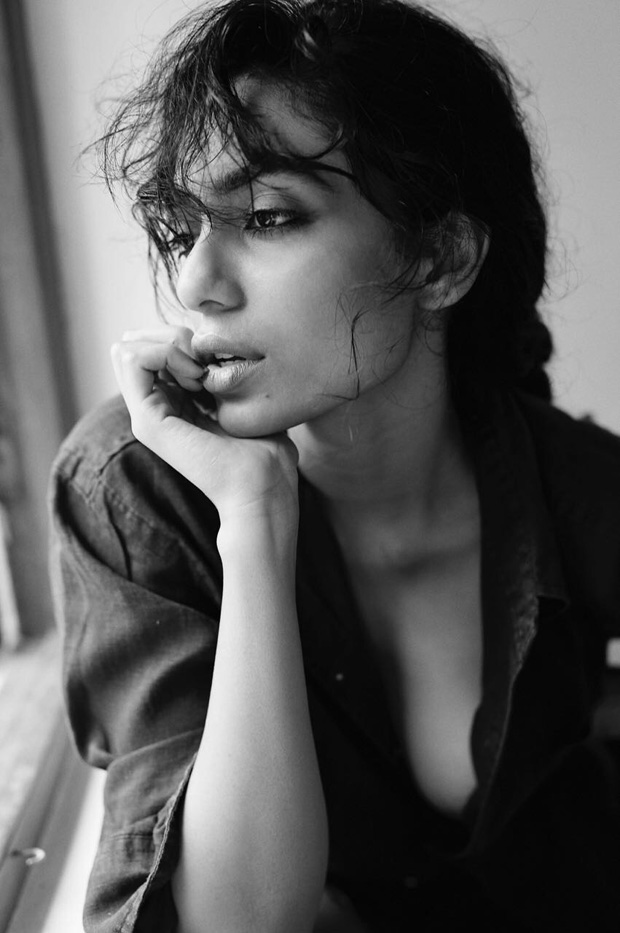 A source reveals, “In the series, Sobhita plays a wedding planner from South Delhi as the show is set in New Delhi and it explores complex relationships. The shoot has been wrapped up and it will release sometime this year.”

Simultaneously, Sobhita confirms the same saying, “I’ve been a huge fan of Zoya’s work and it would be a great experience working with her. I’m thrilled to be collaborating with such a credible team of writers, directors and crew! After having spent over a year shooting for it, I’m quite attached and am beyond excited to share it soon.”

Also Read : Bhumi Pednekar CONFESSES that she was nervous about the lovemaking scene in Zoya Akhtar’s directorial in Lust Stories