Like Bigg Boss has become synonymous with Salman Khan, Kaun Banega Crorepati is back with its favourite host Amitabh Bachchan. These stars always take time out from their films, for these small screen outings and are more than happy to play sutradhar to the shows. Now that Amitabh Bachchan has kicked off shooting for it, recent reports also suggest that the format of the show has got revamped. 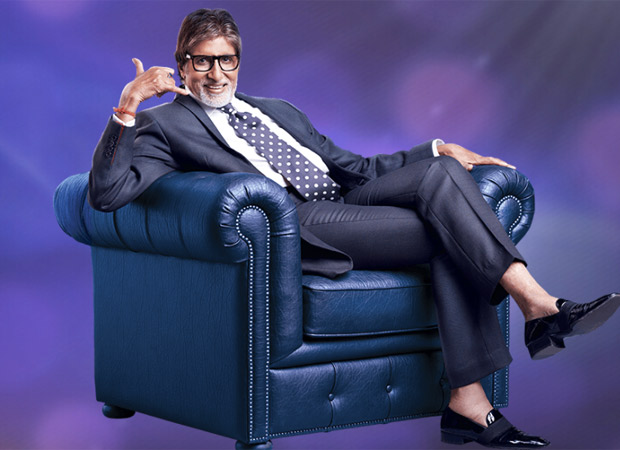 If these reports are to be believed, the questions are supposed to be much tougher this time. Let us tell you that the show revolves around the theme of resilience and the tag line this time is Kab Tak Rokoge. Keeping in mind the theme, it seems that the makers are planning to make the journey of the contestants a tad bit harder, considering that the levels will get difficult. One of the first steps for the same is to increase audio visual content.

Also owing to the fact that now the technology has been advanced much further, the lifelines too will see a change. Instead of Phone-a-friend, now the show will have the contestants’ video calling their friends/relatives in this lifeline. While some lifelines like Audience Poll and Jodidhar are retained as it is, there is also another lifeline included. In fact, ‘Ask the Expert’ which wasn’t a part of the earlier season will return in season 10. Reports also have it that the makers have made some changes in the set design.

Some of the audiences would have already noticed the changes, considering that the first episode has already gone on air a day ago. For everyone who has been living under hibernation, Kaun Banega Crorepati is the Indian version of the American show ‘Who Wants To Be A Millionaire?’ It is the 10th season of the show and has been one of the longest reality shows on Indian television. It airs during the prime slot of 9pm on Sony Network, five days a week, from Monday to Friday.