Sidharth Malhotra is all set to start work on his next movie after Neeraj Pandey’s Aiyaary, The movie is a biopic on Captain Vikram Batra who is a Kargil hero and a winner of Param Vir Chakra. Sid will be seen essaying a double role of Vikram and his twin Vishal. The movie will be set in Himachal Pradesh, Kashmir, and Dehradun. The Kargil hero’s brother and girlfriend Dimple Cheema have joined hands with the makers of the film and have given them all the necessary information about Vikram to portray him accurately. 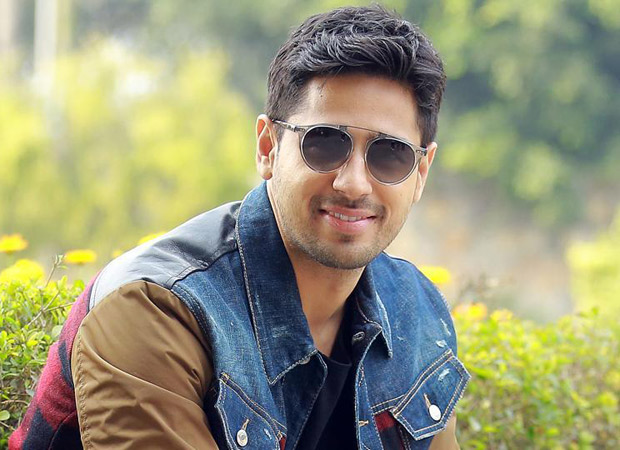 A source close to the movie told a daily that Sidharth has been in touch with Vikram’s twin brother, Vishal, who is on board to offer inputs to the story. His girlfriend Dimple has also helped the team with the research as, besides Vikram’s valour, the film will also explore their love story. The team is aiming to wrap up the film by the year-end. Sid is training in horse-riding and shooting.

For the uninitiated, Vikram was born in Palampur, Himachal Pradesh. At the time of Kargil War, this unit received orders to move to Kargil. Eighteen days after this, on June 19, 1999, he was ordered to recapture Point 5140 in his first major battle. He defeated the enemy and gave out a triumphant war cry, “Yeh dil maange more.” While leaving from the base, his colleague lost his legs in an explosion. He went back just to save him that’s when he was hit by enemy’s bullet in his chest. He was martyred on the spot.

He was Param Vir Chakra, India's highest and most prestigious award for valour, for his actions during the war.

Also Read: An open letter to Sidharth Malhotra: Please get back into the big league!