Shweta Basu Prasad got married to her filmmaker boyfriend Rohit Mittal on December 13, 2018. Before the duo completed a year of marriage, the actress announced that she is separating from her husband. She announced the separation with a post on Instagram, writing, "Hi everyone, Rohit Mittal and I have mutually decided to part our ways and end our marriage." 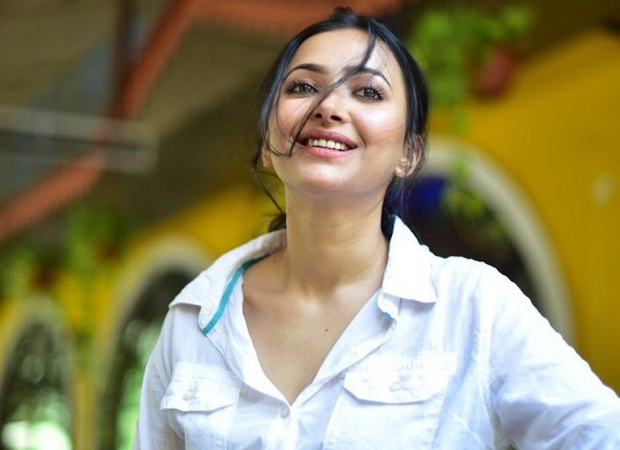 Now, the actor has finally broken her silence. Talking to an entertainment portal the actress said that even though they have filed for a legal separation, Rohit and she are perfectly cordial and friendly. She said that he has always been supportive of her acting career and said that she is a fan of his work as a filmmaker and hopes to work with him someday. Shweta said that they had five years of a very loving, healthy and loyal relationship. She said that they mutually decided to end the relationship and remain friends.

The Tashkent Files actress said that she is focusing on her career now and has her hands full with projects. The actress will be seen in Shukrani opposite Divyendu Sharma. She also has Sudhir Mishra's Serious Men, a Netflix original film with Nawazuddin Siddiqui, two web series and one more film that she had shot for more than a year ago called Jamun with Raghubeer Yadav.