Ever since her debut, Alia Bhatt has hardly seen any setbacks in her career. Known to play with all kinds of roles, the actress has been one of the most sought after performers in India. But, she says she can't get too attached to success or failures. 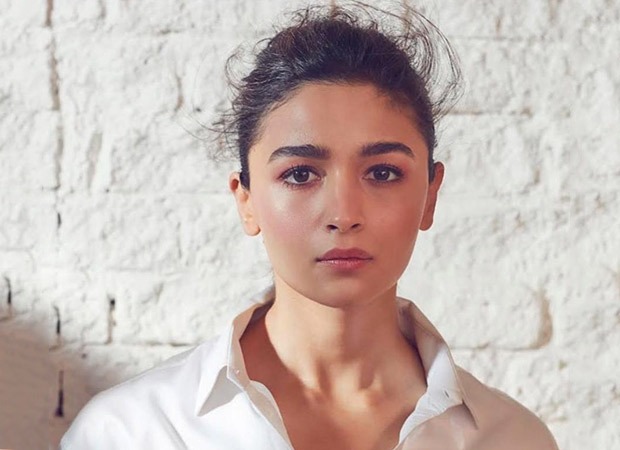 After so many films, it's only been Shaandaar and Kalank, that she has seen major failures in her career. Alia Bhatt said recently that if anyone goes through a certain journey, they do have expectations but it is disappointing when it doesn't work out. She's had two failures and her learning has been different from both of them. She said that her main learning is that one needs to keep their head down, work hard and give their best shot. She said that sometimes you'll go right and at times, you'll go wrong.

Alia further said that she has understood a balance that is required with the kind of work she does. She said that she is very ambitious and passionate about films, acting, and art. But, further added, that she can't get too attached to successes or failures.

Alia Bhatt said that she derives her joy and happiness from being in front of the camera and learning through the people she interacts with on the sets. After that, whatever happens, she said is the result of everyone's hard work.

Alia Bhatt has a huge lineup this year starting with Gangubai Kathiawadi, RRR, Takht, Arunima Sinha biopic, Brahmastra among others.