Actress Shruti Haasan is busy balancing her work life between Bollywood, South cinema, her singing career among others. Now, she has bagged a role in an American TV show and it is very interesting role. She has joined the cast of USA Network's upcoming series Treadstone which will be based on the universe of Jason Bourne. 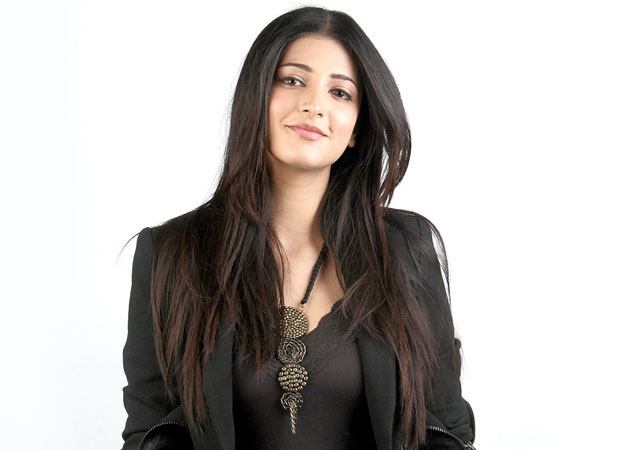 Shruti Haasan roped in for USA Network’s Treadstone, a series based on Jason Bourne universe

Shruti Haasan will play the role of Nira Patel who is a young woman from Delhi who works as a waitress which a cover for her double life as an assassin. The cast for the show includes Jeremy Irvine and Brian J. Smith. The filming began in Budapest. Ben Smith, the producer of the Bourne franchise, is the co-creator of the upcoming series with Tim Kring. Michelle Forbes, Patrick Fugit, Michael Gaston and Tess Haubrich are also part of the show.

Meanwhile, on the work front, Shruti Haasan will be making her comeback in Telugu film Industry starring alongside superstar, Ravi Teja. The film will be helmed by Gopichand Malineni. In Kollywood, Shruti will be seen sharing the screen space with Vijay Sethupathi.