Actress Shruti Haasan was dating Michael Corsale for two years before the couple reportedly called it quits. Shruti never confirmed the relationship but they were seen together on various occasions and were often snapped by the paparazzi. As per the reports, they used to travel back and forth to London and India to spend time with each other. Michael Corsale had even met her parents - Kamal Haasan and Sarika - in Chennai. 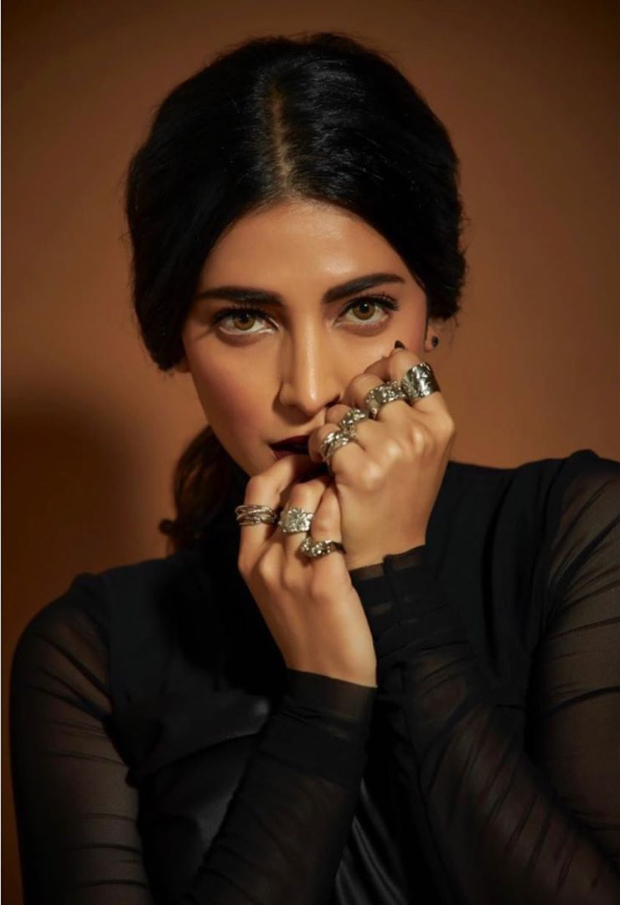 EXCLUSIVE VIDEO: Shruti Haasan reveals about the three qualities she wants in her future husband

Now, speaking EXCLUSIVELY to Bollywood Hungama, Shruti Haasan revealed the three qualities she wants in her future husband. The actress said, "A sense of humour, intelligence... please don't be stupid and will power. "

Meanwhile, on the work front, Shruti Haasan is making her comeback in Telugu film Industry starring alongside Ravi Teja. The film will be helmed by Gopichand Malineni. In Kollywood, Shruti will be seen sharing the screen space with Vijay Sethupathi.