Riding high on the success of the popular web series Mirzapur, Shriya Pilgaonkar is set to surprise the audience with her next offering, Ronnie Screwvala's Bhangra Paa Le directed by Sneha Taurani. 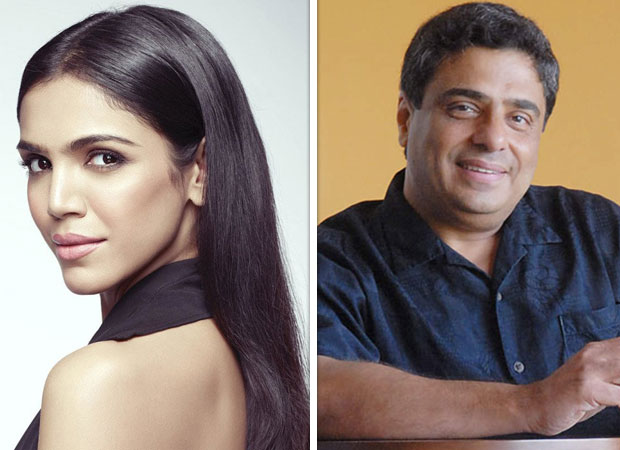 The talented actress who made her Bollywood debut with Shah Rukh Khan's Fan will be seen playing a pivotal role in Ronnie Screwvala's next Bhangra Paa Le, also starring Sunny Kaushal and Rukhsar Dhillon. Though details of Shriya's role has been kept under wraps, a source informs, "She's doing a special appearance and her character is extremely important to the film which she finished shooting in Punjab last month. It's a beautiful track set in the 1940’s."

Shriya is incredibly versatile and the role she plays in Bhangra Paa Le is something she hasn't played on screen before," the source adds. Lauded for her performance in Mirzapur, Shriya has an interesting line up of projects this year including Gurinder Chaddha’s British series Beecham House which will be premiering at Cannes, followed by Eros International's trilingual, Haathi Mere Saathi featuring Rana Dagubatti and Anubhav Sinha’s Abhi Toh Party Shuru Hui Hai.

Ali Fazal lends his voice to an animated…