Sajid Nadiadwala announced his next ambitious project - a modern day epic musical romance Satyanarayan ki Katha - starring Kartik Aaryan in the lead. While the big announcement made all Kartik fans happy, the makers haven't revealed who Kartik's heroine would be in the project. But fikar not, when Bollywood Hungama is here. We have all the deets! 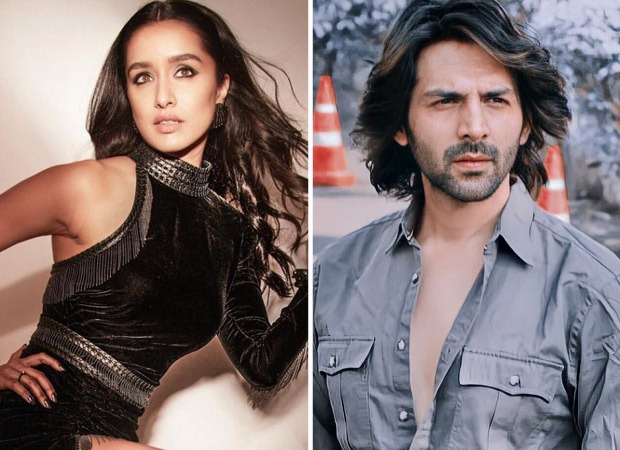 A source informed Bollywood Hungama, "Sajid Nadiadwala has already bounced the idea to his in-house favourite Shraddha Kapoor and she has absolutely loved it. In fact, she has also agreed to be a part of the film. But it's all verbal at this point and a contractual agreement is currently not in place. Shraddha seems like a perfect choice because the new pairing will also add freshness to the script. Kartik and Shraddha will look extremely good together and although it's Kartik's story majorly, Shraddha has a very important part to play in it as well."

This will be Shraddha and Kartik's first film together but this isn't the first time they have been offered the same project.  Earlier, Dinesh Vijan had approached the two actors for a film and they were also rumoured to be doing Kirik Party together, but none of it materialised. In fact, before Kartik hit the road to stardom, he was also offered Batti Gul but the supporting lead (Divyendu's role) which of course he had turned down then. So, will Satyanarayan ki Katha be the first project together? It's ALMOST LOCKED, is what we can tell you guys!