Shraddha Kapoor is in a happy space with back to back releases. Her last two releases, Saaho and Chhichhore crossed Rs 100 crores at the box-office within a few days of release. In a recent interview, the actress spoke about backing out of the Saina Nehwal biopic. 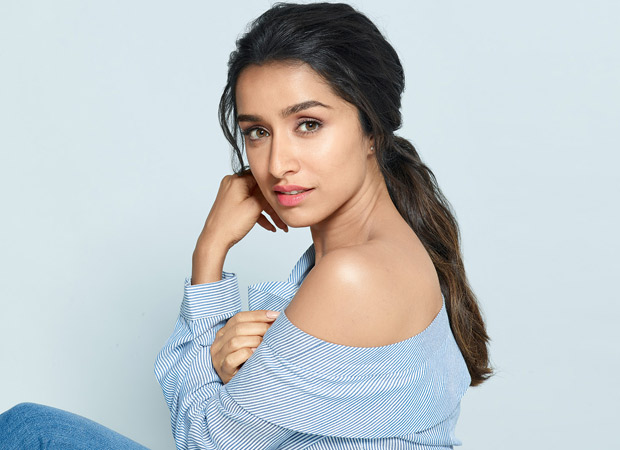 Shraddha Kapoor trained for months for the Saina Nehwal biopic before she let go of the film. The actor revealed that she stepped back from the biopic because of Street Dancer 3D. She further said that when Remo D'Souza the director of Street Dancer offered her the film, she could not say no as she considers him her Guru. Talking about Parineeti Chopra replacing her in the movie, Shraddha said that she is going to be great in it and cannot wait to watch her in it.

Meanwhile, on the work front, Shraddha Kapoor is currently working on Street Dancer 3D, where she will be seen opposite Varun Dhawan. The actresses will also start working on Stree 2. Stree starring her and Rajkummar Rao was one of the biggest successes of 2018.