Last Updated 07.02.2023 | 11:05 AM IST
feedback language
follow us on
Bollywood Hungama » News » Bollywood News » “I just wanted to enjoy whatever was happening,” says Fatima Sana Shaikh as she recalls her journey from Chachi 420 to Dangal

Fatima Sana Shaikh is popularly known for her role in the film Dangal. However, a lesser-known fact is that the actress had also featured in the 1997 super hit film Chachi 420 as a child actress. 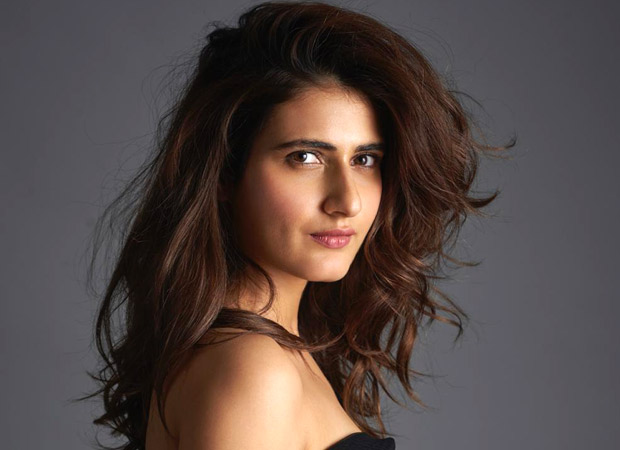 “I just wanted to enjoy whatever was happening,” says Fatima Sana Shaikh as she recalls her journey from Chachi 420 to Dangal

Reminiscing about the old days of Chachi 420, Fatima recently spoke to a leading newspaper. “The first time I ever faced the camera was for Chachi 420. I was five at the time of the shooting and didn’t understand what being on set meant. I was just happy to be on holiday with my family in Madras (Chennai), where the film was shot. When you are the only child on the set you inadvertently become the apple of everyone’s eye. I remember being pampered a lot by everyone on the set including Kamal Haasan sir and Tabu. Between shots, they would bring me treats and treat me like royalty.”

The actress even took the opportunity to explain how her first shot looked like and what she was expected to do. Fatima spoke at length about how a child is so into the moment that they just don’t feel any kind of insecurity in front of the camera. “Back then, I just wanted to enjoy whatever was happening and then go out to play” shared the actress.

Comparing the experience to her experience in Dangal she said "I was a nervous wreck during my first shot because it was with Aamir Khan. It was the scene where Geeta comes back from the hostel, rebelling with long hair that her father was always protested against and insisted they chop it short. Her father only makes a remark about it in the scene but he knows it is an act of defiance. We had rehearsed it well before but I was sure they will regret casting me for the film. Luckily, we canned it in two-three takes. While Aamir Khan didn't say anything, Nitesh sir walked up to me and offered some words of encouragement."

The actress sure has had a rollercoaster of experience while working in both these films which will forever be special for her. Sprinting her way to success, the Dangal actress has bagged two new films.

Having wrapped a schedule of Anurag Basu's next in Bhopal, Fatima Sana Shaikh has been extremely excited to mark her first collaboration with Saif Ali Khan and Ali Fazal in their upcoming horror comedy Bhoot Police slated to release in 2020.