Veteran actor Viju Khote, popularly known for his roles in Sholay as Kalia and Andaz Apna Apna as Robert, passed away on Monday morning due to multiple organ failure. The actor was keeping unwell for a while and died at his residence on September 30. 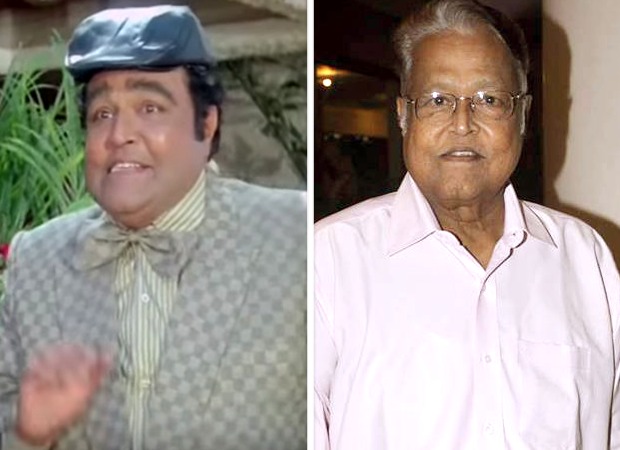 The news of his passing was confirmed by his niece, Dekh Bhai Dekh actress Bhavana Balsavar who said that he passed away at 6:55 am peacefully in his sleep. He was keeping unwell but did not spend his last days in the hospital. So, they brought him home a few days ago. She said that is a great loss for all of them.

Viju Khote worked in the industry for six decades starting from 1965. From Hindi to Marathi films, theatre to TV serials and plays, the actor starred in over 300 projects. He starred in some of the most popular films including Andaz Apna Apna, Sholay, China Gate, Qurbani among others. He was also seen in Priyanka Chopra’s Marathi production Ventilator in 2016. Khote was last seen in 2018’s Jaane Kyun De Yaaron.