For Shahid Kapoor, his last release Kabir Singh was THE film that brought an end to his drought of hits. Directed by Sandeep Reddy Vanga and a Hindi remake of his Telugu hit Arjun Reddy, Kabir Singh became a super success at the box office. However, not everyone would know that the first choice for Kabir Singh's character was not Shahid but Arjun Kapoor. 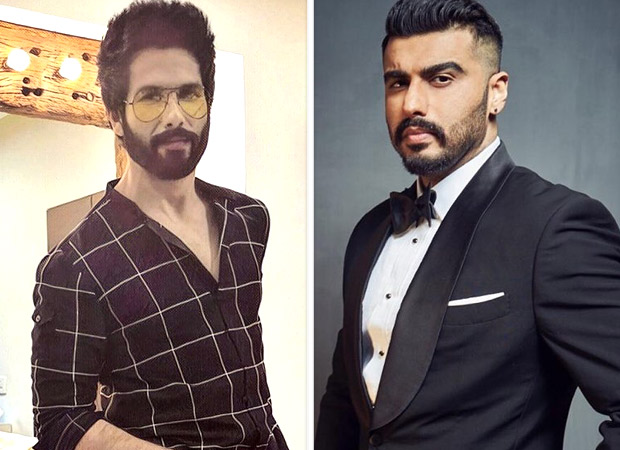 It began when  when producers Ashwin Varde and Murad Khetani, who also produced Arjun's Mubarakan, bought the rights for Arjun Reddy's Hindi remake. While they had Arjun in mind, Sandeep had met Shahid and promised him the film. Since Sandeep had to direct the Hindi version as well, they chose to go ahead with his choice. In a recent interview, Arjun opened up saying he wanted to respect Sandeep's choice and didn't want to be a troublemaker for the producers either by getting into a war of ego.

Adding that only Sandeep could have churned out Kabir Singh as perfectly as he did, Arjun also heaped praises on Shahid, calling him a fantastic actor!

On the work front, Arjun will be next seen in Ashutosh Gowariker’s Panipat. He's also working on Dibakar Banerjee's Sandeep Aur Pinky Faraar.