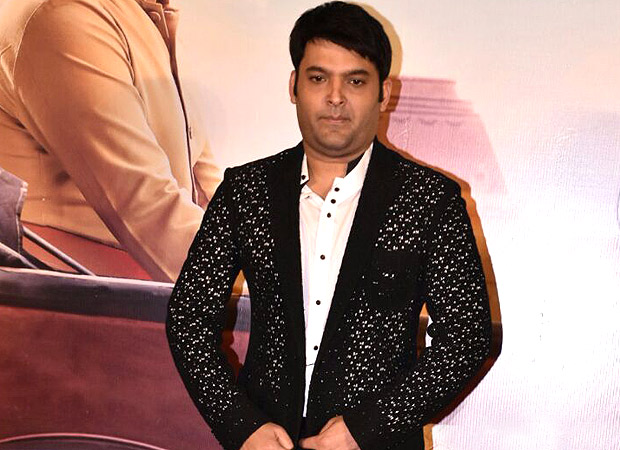 Earlier this year, television’s funny man Kapil Sharma found himself in the deep end of the pool without a lifejacket. With various reports stating that Kapil ill-treated his co-stars from The Kapil Sharma Show, and reports that he had also misbehaved in flight from Australia to Mumbai, the comedian fame began to wane. Compounding things further, the comedian turned actor found himself slipping into depression while alienating himself from the world.

Recently, at the launch of the trailer of his next film Firangi, Kapil Sharma finally opened up about his tumultuous recent past and his gradual decline. Speaking about the time he suffered from anxiety issues, Kapil added that there was a time when he found it difficult to even step on stage to perform. Instead he would end up cancelling the shoot, drinking himself silly and locking himself up in his office. Further expounding on the effects of this behaviour, the comedian added that due to this, celebrities stopped coming on his show, whose ratings began to drop pushing him off the radar.

Later talking about the after effects of his anxiety issues and his incessant drinking Kapil Sharma went on to talk about the time he got so depressed that he actually contemplated suicide. “One of my close friends suggested that I needed a change of scenery and hence recommended that I shift to his seaside apartment for some time. He thought a change of scene would be good for me. As I saw the wide expanse of sea from his balcony, I felt like jumping into it. I was depressed; it felt like the world was gunning for me", added Sharma.

If that wasn’t all, Kapil also talked about the entire inflight ruckus that was highly publicised in the media and explained how hurt he felt with what had transpired. “Since it was a long-haul flight, I had removed my shoes and was wearing socks to be more comfortable. So, where was the question of throwing a shoe at Sunil? What upsets me is none of them revealed the truth. Later on our arrival, news about my misbehaviour went viral and everything went out of control.”

Though, Kapil Sharma accepted that he did have a difference in opinion with Chandan Prabhakar while in Australia, he reasserted that the two of them did manage to sort it out before leaving from there.

As for his film Firangi, it is the story of Manga, a happy-go-lucky young man from the village Bahrampur, whose only aim is to join the police force. Produced by K9 Films Pvt. Ltd. & Kapil Sharma, directed by Rajiev Dhingra, Firangi starring Kapil Sharma in lead role is all set to release on November 24.