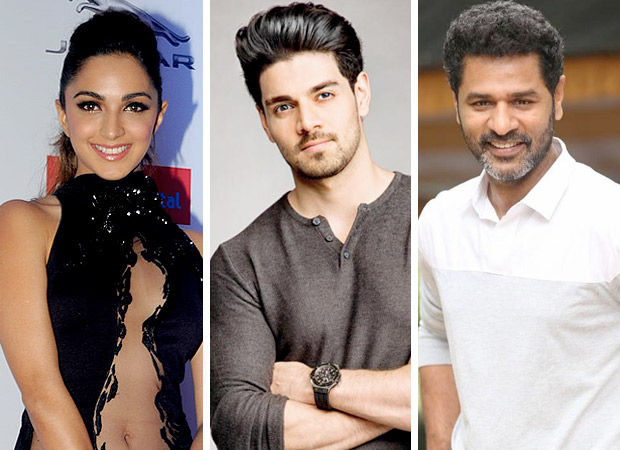 With pictures of Sooraj Pancholi and Kiara Advani being spotted together post their luncheon going viral on the web, it has also fuelled up several speculations about their personal as well as their professional lives.  While there were initially rumours about the two of them dating, now buzz is that they have been signed on for a new film.

Recent reports claim that Kiara Advani will be playing the leading lady in Sooraj Pancholi’s next, which will be directed by Prabhu Deva. The choreographer turned actor turned director, who has directed A-listers like Salman Khan and Akshay Kumar, will be directing newbie Sooraj for the first time in the forthcoming action packed adventure.

On the other hand, although details of Kiara’s role is still being kept under wraps, we hear that the makers planned to bring them together on screen as they felt a fresh pairing would be beneficial for their film.

Talking about Prabhu Deva’s film, earlier Sooraj Pancholi had asserted that he has been extensively training in martial arts for the same. It was also being claimed that the film will roll in October but now we hear, that there is a slight change in the schedule with the film going on floor next month.

This will be Sooraj Pancholi’s second film after his debut in 2015 - Hero, whereas Kiara Advani was seen in films like Fugly, MS Dhoni – The Untold Story and the recent, Machine.