Salman Khan has always passionately spoken about his non-profit organization Being Human. However, the said NGO is now under threat after the BMC has decided to blacklist it. The NGO was also given a show-cause notice for not setting up a dialysis centre. Reportedly, Being Human was selected as one of the NGOs by BMC for setting up concessional dialysis unit. 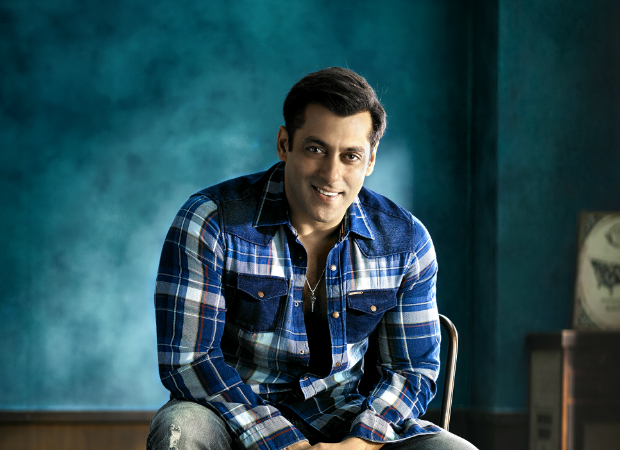 The idea was to set up approximately 12 dialysis centres across the city to provide these facilities on a public private partnership basis. The BMC had proposed a rate for approximately Rs. 350 for dialysis services for these centres. For the same, Being Human was selected as one of the dialysis centres in the city. With a proposed rate of providing dialysis services at Rs. 339.50, the NGO was supposed to set up 24 dialysis machines in Bandra. The machines were to be set up at Allied Cooperative Society on St. John’s Road, Pali Hill.

However, now it has been revealed that Being Human failed to keep up to its word! Even a show-cause notice of blacklisting them was sent to the NGO for the same. Additional Municipal Commissioner, Idez Kundan, who is in charge of the health facilities, maintained that the news is indeed true.

Yet another senior official reportedly added that Being Human run by Salman Khan was granted all permissions including bank guarantee for setting up the dialysis centre. However, the project did not take off. Also, the official stated that the NGO authorities were also warned about being blacklisted.

On the other hand, Being Human officials have a different story to tell. According to them, there were a few mandatory requirements that the civic body failed to fulfill. They wanted these requirements to be included in the contract they signed with the BMC. They further also revealed that no official contract was signed between them and the civic body. In fact, they continued to maintain that all these conversations were only in the discussion stage and nothing materialized further.

Also Read: Salman Khan romances Sonakshi Sinha but it is not for Dabangg!