Just last month, we had reported that Sooraj Pancholi had been pressed with charges of abetment for his former girlfriend Jiah Khan's suicide case. The actress was found dead on June 3, 2013. Sessions Court had booked Sooraj Pancholi under section 306 (abetment of suicide) of Indian Penal Code (IPC). The investigation of witnesses finally began on February 14, 2018. 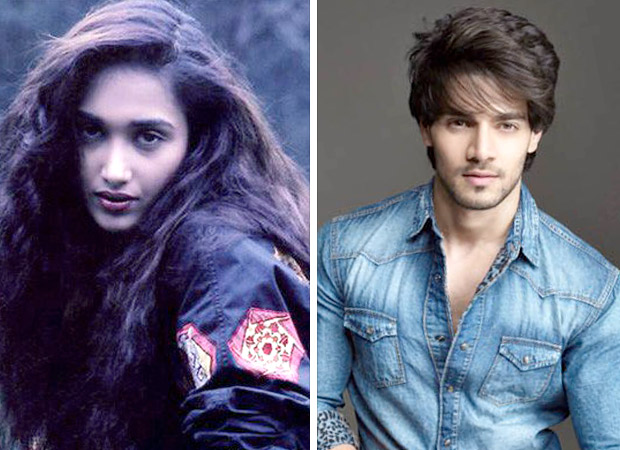 A court in Mumbai began hearing on February 14, over the controversial Jiah Khan suicide case trial. The court also announced the next hearing for February 21. In the chargesheet, the CBI has said that Jiah Khan's body was found by her mother Rabiya Khan. The CBI further said Sooraj Pancholi had concealed certain facts, and produced fabricated information when the investigation began in 2013.

According to the CBI, the Hero star did not agree for brain mapping or polygraph test. The legal statement reads that Pancholi had “hidden facts and fabricated information” during questioning.

In October 2013, the deceased actor’s mother Rabiya Khan moved the Bombay High Court stating that her daughter had been killed by Pancholi and requested a CBI probe, which was granted. The CBI took over the probe from the Maharashtra Police in July 2014.

For the uninitiated, Rabiya Khan had also sought a Special Investigative Team probe in the case which was denied by the HC. She then moved the Supreme Court but her pleas to intervene in the HC order were denied. The case has been on-going for about five years now.