South Korean musician Andy, who is a member of the group SHINHWA, has taken to his Instagram account to announce that he is all set to marry his longtime girlfriend. In a heartfelt handwritten letter, he addressed his fandom Shinhwa Changjo and urged them to bless him as he enters a new phase in his life. 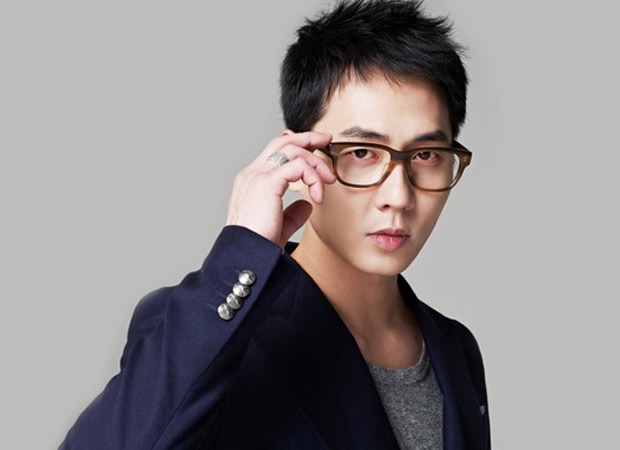 SHINHWA’s Andy announces his marriage in a heartfelt letter

According to Korean tabloid Soompi, the letter, which was written in Korean, read, "Hello, this is Shinhwa’s Andy. 2022 is the 24th year since Shinhwa has met Shinhwa Changjo. As many years have passed by, many things have happened, but the infinite love and support you all have sent me made me who I am today. I sincerely thank you."

"Today, I wanted to tell you this news first. I’ve found someone I want to spend my entire life with. She’s a person who makes me laugh in difficult times and cares about me a lot. Now, rather than live alone, I’m going to live with her. Please bless my new start and regard us with warm eyes. I will continue to show a better side of me as Shinhwa’s Andy," he wrote.

Andy, 40, did not reveal the date of marriage or who the bride-to-be is. But, it is rumoured that the singer has been dating an announcer for a couple of years now.

Andy will become the third member of SHINHWA to tie the knot following Eric, who married actor Nah Hye Mi in July 2017, and Jun Jin, who married a former flight attendant Ryu Yi Seo in October 2020.

SHINHWA made their debut in 1998 with first full-length album Resolver. In 2020, they will celebrate their 24th debut anniversary.