Ever since the announcement of Sooryavanshi, the film has been in headlines since Akshay Kumar is returning with his action avatar and Rohit Shetty is expanding his cop universe after Singham and Simmba. While the film was supposed to clash with Salman Khan starrer Inshallah during Eid 2020, the clash was averted and the movie Sooryavanshi has been pre-poned to March 2020. Soon, the massive trolling began between the ardent fans of two superstars since Akshay was made to move his release date. 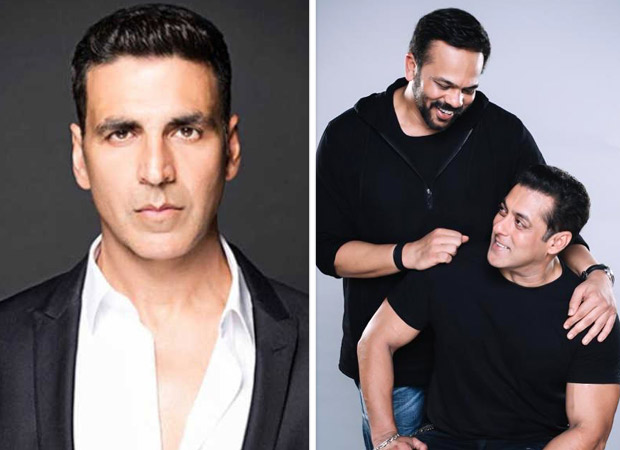 After seeing the negative trends on social media especially against director Rohit Shetty, Akshay Kumar urged his fans to stay away from such kind of trolling. On Friday, he wrote on Twitter, “Since past few days I’ve noticed certain negative trends being done by people dearest to me…you guys. I can see and understand your angst, all I can do is request you all with folded hands not to start/participate in such trends. I took up Sooryavanshi with a very positive outlook, let’s continue making and releasing it in the same way.”

I always thought of him as my younger brother and today he proves it... #RohitShetty

In Sooryavanshi, Akshay Kumar will reunite with his Namaste London co-star Katrina Kaif. They are set to film the recreation of 'Tip Tip Barsa' song next week in Hyderabad.