Shatrughan Sinha is all set to play Narendra Modi in a bio-pic that will go on the floors later this year. And here’s how it happened. Earlier this week Shatrughan Sinha was honoured in London by Keith Vaz the MP from the British Labour Party. During a q-and-a session after being honoured Shatrughan Sinha was asked which distinguished Indian he would like to play on screen. 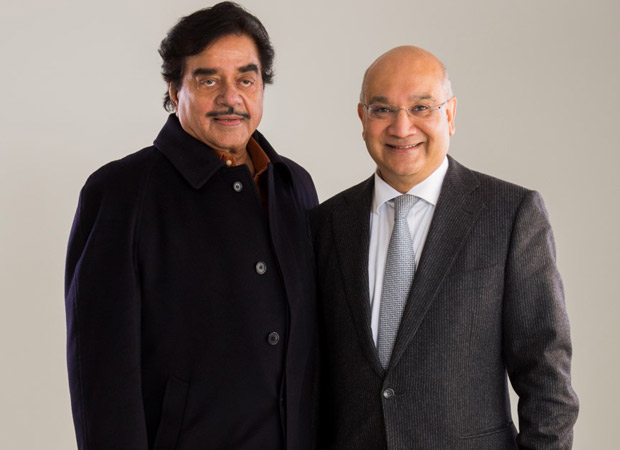 “Narendra Modi,” came the prompt answer. Says Shatrughan Sinha, “Yes, I am here in London. Keith and the Indian community in London wanted to honour me. I couldn’t say no. This was a huge and humbling honour coming from my brothers and sisters on British soil.”

About expressing a desire to play the Prime Minister Narendra Modi, Sinha says with an affectionate laugh, “He is indeed our most dynamic action hero. I always called him that. And who wouldn’t want to play him in a film? I am very excited at the prospect and look forward to doing full justice to it.” 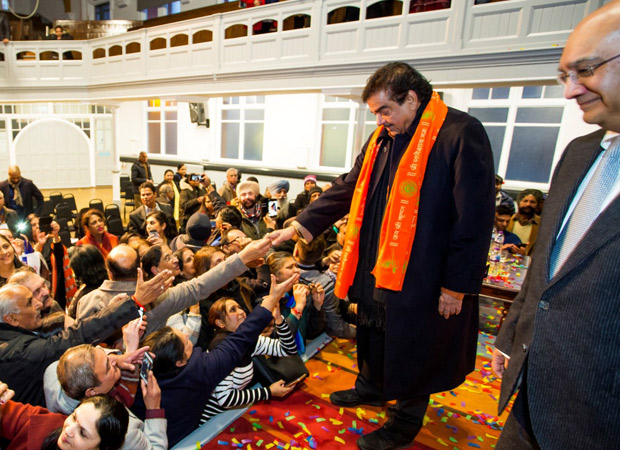 The Modi bio-pic will be produced by Sheetal Talwar who is currently producing a slew of Indo-British productions. Sheetal’s very talented director wife Bhavna Talwar would direct the Narendra Modi bio-pic.

Also Read: Shatrughan Sinha hints at ‘paying the price’ for taking anti-BJP stand as part of his house gets razed