Ranbir Kapoor's Shamshera has received a good response in the advance booking sales. As of Tuesday morning, the entertainer has sold about 9,000 tickets in the three national chains - PVR, Inox and Cinepolis - with all India ticket sales falling in the range of 13,000. If we compare it with other films in similar space at the same point of time, the advances are double of two Akshay Kumar films - Samrat Prithviraj and Bachchan Paandey. 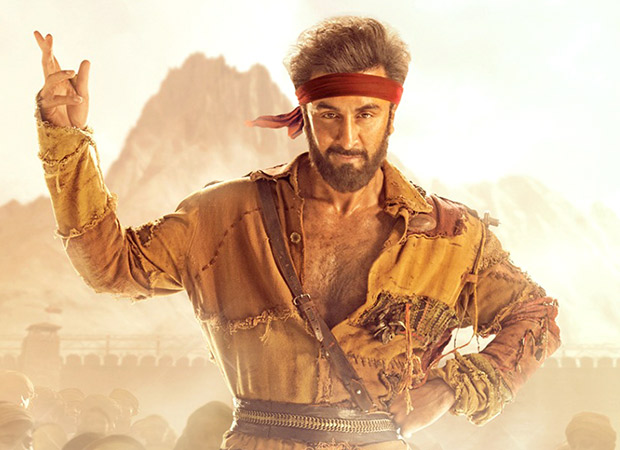 While Samrat Prithviraj had sold around 5,000 tickets in the national chains by Tuesday morning, Bachchan Paandey was even lower. The initial response is an indication that Shamshera will surely take a double digit opening. In-fact, the movie has a strong chance of opening around Rs. 13 to Rs 15 crore mark, and if it touches the upper limit, it well might emerge the bigger opener of 2022 for an outright Hindi film by surpassing Kartik Aaryan starrer Bhool Bhulaiyaa 2.

Being a mass film, Shamshera will be heavy on walkin audience. The on counter booking will be very good for Shamshera, since the trailer has been appreciated and the star cast of Ranbir Kapoor with Sanjay Dutt has spiked curiosity in the audience. This combination in a well cut trailer is a big incentive for the audience in the mass belts to buy the tickets. As far as multiplex is concerned, Shamshera is getting this sort of reception due to Ranbir's presence, who has a loyal fan base in the city based audience.

Shamshera is easily the biggest Hindi film of the year so far, and hence, it is also important for it to emerge as the biggest opener of the year. But if it manages to defeat the Kartik Aaryan fronted horror comedy or not is something we shall know on the day of release, as it depends on two factors - the walk in audience and the audience word of mouth. As of now, things do look bright for Shamshera on the opening front.

Also Read: Ranbir Kapoor visits Ladakh for the first time in his life for Shamshera, shoots at the breathtaking Nubra valley