Earlier we had reported that Shahid Kapoor will be taking off for a family holiday to ring in his birthday. Considering that Padmaavat success bash too is in the offing, it seems that the two of them have coincided. Despite the same, Shahid is all set to give the blockbuster success party a miss. Instead, he will be choosing to spend time with his family. 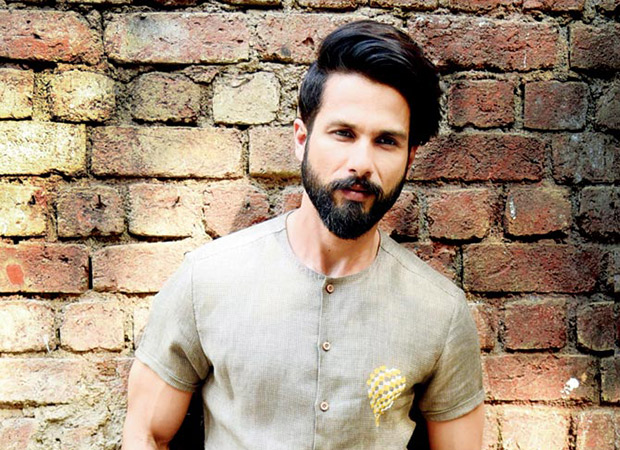 Of late, Shahid Kapoor is being spotted on the streets of Uttarakhand. Courtesy, he is shooting for Batti Gul Meter Chalu. However, he has wrapped up the schedule a day ago. Hence, the team of Padmaavat assumed that he would return to Mumbai before he takes off on a family vacay.  The party is held in the city and the unit was thrilled that Shahid will have time to attend it. However, they were disappointed when the actor decided to take off to Delhi directly. He will be joining his wife Mira and daughter Misha who have been staying there for almost a week. The trio will then travel to Beas together

A source close to the actor said, "It was planned weeks in advance. Shahid would celebrate his birthday (February 25) by attending a satsang in Beas, with his family. But when he was invited for the Padmaavat party earlier this week, everyone assumed he would attend the bash and head out to Beas the next morning."

This is one of the reason why Shahid won't be able to attend the bash that will see the entire team including Deepika Padukone, Ranveer Singh and Sanjay Leela Bhansali.

However, another source insists that it is just a case of bad timing. The insider added, "Shahid isn’t one to compromise on his family time. He wants a no-frills birthday with his close ones around him and that's why is heading to the satsang by the Radha Soami sect. He flies off to Amritsar tomorrow and will stay in Beas for a few days, before resuming his shoot." The actor's spokesperson too confirmed the news.