You must have gone aww over this lovely couple a zillion times. Shahid Kapoor and Mira Rajput Kapoor are too much good looks together. In fact, plenty of times, Mira was also asked whether she would ever consider taking acting as a profession. She never gave a nod, though. This made-for-each-other couple, however, wasn't sure if they were going to work out at all, when they first met. 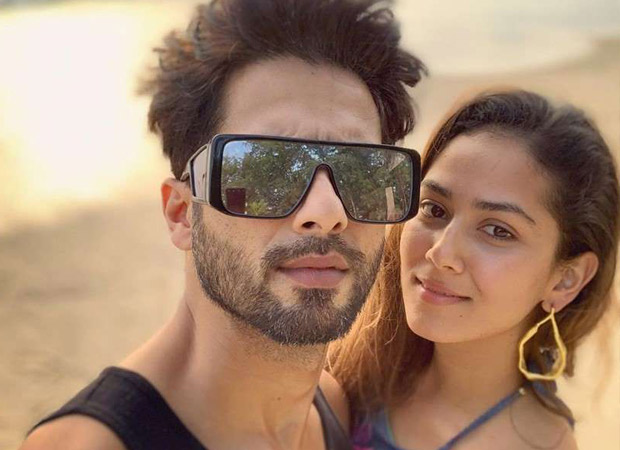 Shahid and Mira's love story is all over the internet, and you already know that the two met in Delhi at a devotional place. In a recent interview, Shahid revealed that their first ever conversation lasted for seven hours. Shahid didn't see it coming. He was doubtful whether it would even last for fifteen minutes!

Mira, on the other hand, said that she wasn't into movies ever, and that proved beneficial for her as other people's notion towards Shahid didn't matter to her and they came across as two normal human beings to each other.

Mira, who's a young mother to daughter Misha and son Zain, has also appeared in a TV commercial, endorsing a women's skincare brand. A couple of times, she accompanied Shahid down the fashion ramps. The couple has also graced a number of magazine covers together.