Hrithik Roshan and Tiger Shroff’s War is promising to be the biggest action entertainer ever produced by Bollywood. And this piece of information will definitely prove that Yash Raj Films has left no stones unturned to give War a never-seen-before scale and visual spectacle. Hrithik and Tiger have filmed a huge action sequence on the biggest cargo ice-breaker ship that plies in the Arctic Circle. 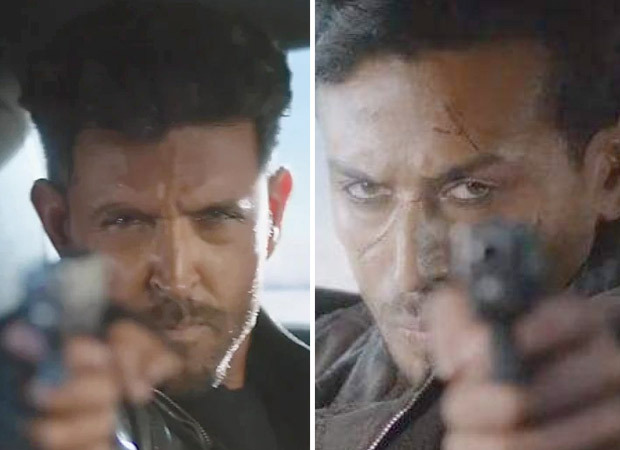 “War will have the biggest action sequence to have ever been filmed on frozen ice at the Arctic. The high-octane action entertainer has two of the biggest action heroes of our country, Hrithik Roshan and Tiger Shroff, pitted against each other in a massive showdown. This sequence will see the two looking to beat each other in a jaw-dropping fight on an ice-breaker ship!” reveals a production source.

“Just to give context to how big the ice-breaker ship is, it is about 300 feet long and can break through ice that is about 10 feet deep! It is the biggest ice-breaker cargo ship in the Arctic and the production crew had to wait for 5 months before they could get the permission to shoot on this ship!” the source adds.

Director Siddharth Anand confirms this piece of information saying, “War has been hugely mounted to give audiences a film that is the biggest in terms of an action spectacle. Yes, it took months but we managed to secure the permission to shoot on a massive ice-breaking ship and filmed a visually stunning action sequence with Hrithik and Tiger. I hope audiences will love what we have shot!”

The film-maker adds, “My wife Mamta, was in the Arctic six years ago and she filmed an incredible video of an ice-breaking ship ploughing through frozen ice by breaking them. When she showed me this, I was awestruck by it. I knew instantly that one day I would shoot this magnificent visual for one of my films and I’m delighted that this idea worked out for War because when you have two of the biggest superstars of our generation in an action movie, you want to give them and audiences the best spectacle that no one has ever seen!”

War has been shot in 7 different countries and 15 world cities. The country’s hottest action heroes have raised the bar of action by mercilessly fighting each other on land, water, ice, and air. Four action directors from across the world have been roped in to choreograph the biggest, never seen before action spectacles on screen.

Nawazuddin Siddiqui flies to London for his…