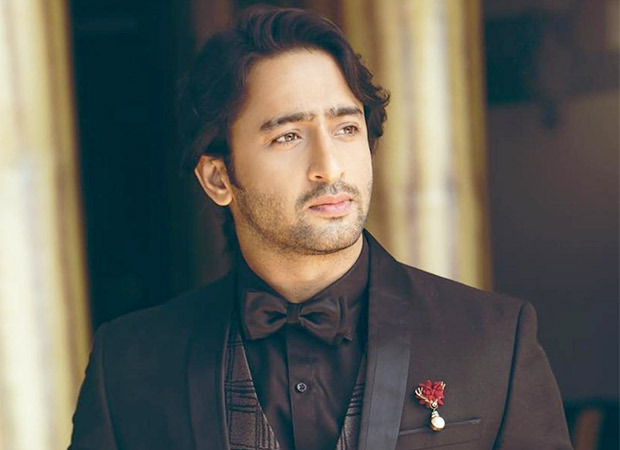 Now, just after a short break, the actor is all set to make his comeback on the television. Shaheer is all set to collaborate with producer Rajan Shahi for a new show. Although the actor was planning to take a little longer break, it was the concept of this show that prompted him to take up the offer.

While talking to a tabloid Shaheer confirmed the news and said that he wasn’t too keen on taking up anything that translated into a long-term commitment. However, he reconsidered his decision when the producer Rajan Shahi approached him.

For the unversed, Shaheer has worked with Rajan Shahi previously also in the show Yeh Rishtey Hain Pyaar Ke. Shaheer says that he had an amazing experience working with him and his unit on the previous show. He has also signed the show as it is Rajan's passion project and he resonates with the message Rajan wants to impart through the show