For all the fans of Shah Rukh Khan who have been waiting with bated-breath to know which film the Superstar will sign next, here is news to gladden the heart. SRK zeroed in on a number of interesting scripts (or perhaps, we should not be using the term ‘zeroed in’ considering the fate of SRK’s last release Zero). Among them is a film to be directed by Rajkumar Hirani. 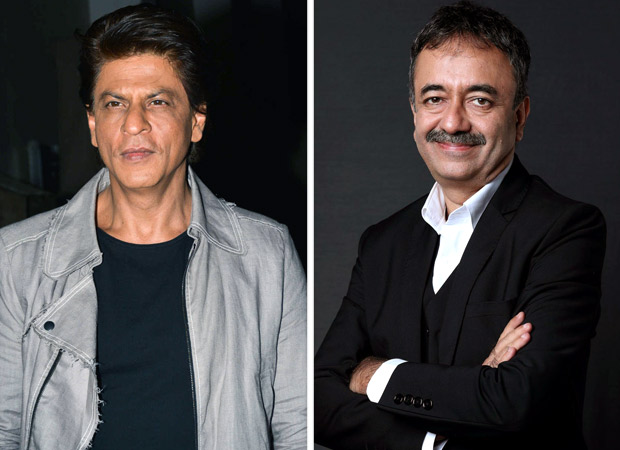 If things had gone as per plan Shah Rukh would have been Hirani’s Munnabhai. Yes, that’s right. SRK was the original choice to play Munnabhai while Vivek Oberoi was chosen to play Munnabhai’s friend Circuit. But SRK was not enthused by Munnabhai and the project went to Sanjay Dutt.

While Hirani has done two major films Aamir Khan, it is Shah Rukh that Hirani has been absolutely to work with. It looks like this dream team will rock the silver screen together. Sources say Shah Rukh has liked an idea that Hirani has come up with. And it’s being developed….the idea and a collaboration that could take Shah Rukh’s career to the next level.