FICCI Frames 2019 festival is going on and well, experts from the industry including actors, directors, screen writers and filmmakers from the industry have come together to discuss Bollywood films and more. In one of the sessions, screen writer Anjum Rajabali was asked if Shah Rukh Khan pulled himself out of Saare Jahan Se Achcha because even Zero had a space theme and it was FAILURE at the box office? To which Anjum very clearly said, “Dukhti rag pe haath rakh diya.” He further said, “I will make a slightly more basic point here. This whole practice and culture of postmortem, of analysing what went wrong hasn’t really caught on. What happens is then, there are knee-jerk reactions rather than responses even from the makers.” He also pointed out, “Oh! It could be because of the space and hence we put two and two together. Oh it’s because the time wasn’t right, nobody wants to see a disabled person in a star’s role.’ It could also well be that there was a problem with the DNA of the script. I think the writer should also be involved in that honest introspection to be able to determine where did things go wrong.” 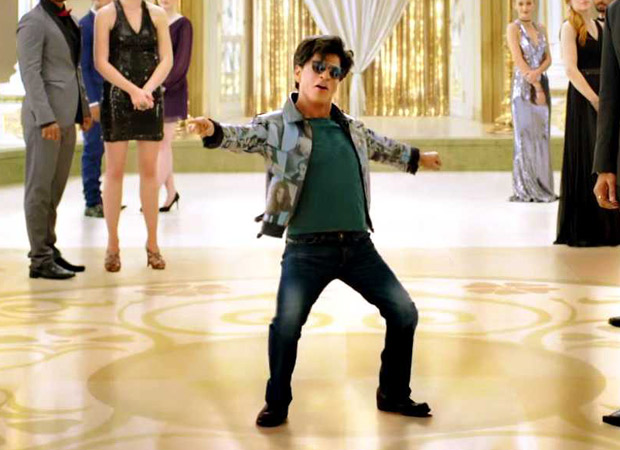 Anjum futher analysed what actually went wrong with Zero and said, “Most of the times, when a film doesn’t connect in spite of the fact that the idea was good, director was talented and the stars were attractive, it is because the script has gone wrong. That is where we need to be investing in. Allow more space for the writing to really emerge. You have to cook it on a low gas. There is no pressure cooker writing, which takes place. If you are asking me, there was a problem with the script (of Zero). Himanshu (Sharma) is a very talented person but things go wrong sometimes. I don’t think he said no to Saare Jahan Se Achcha because of the space (angle). I think he is also pretty shaken up. He was banking a lot on that.”

Shah Rukh Khan currently is busy with production work. His production Badla has done well at the box office. He is now making three web series for Netflix.