Last year, Bollywood Hungama was the first to inform that Shah Rukh Khan had begun shooting for Pathan, an action-packed drama after almost two years of being away from the sets of a film. The actor stars alongside Deepika Padukone and John Abraham in War director Siddharth Anand's out and out action film. The film is included in YRF’s 50 years slate. The next schedule begins on April 2 with John and SRK ready to come face to face. 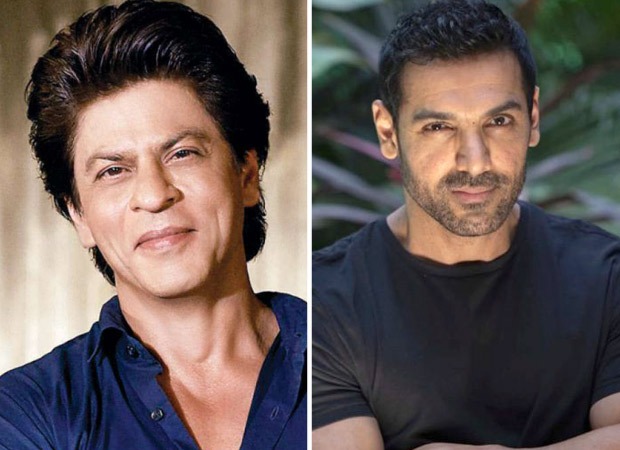 According to a tabloid, Shah Rukh Khan and John Abraham will shoot confrontational and action scenes from April 2 onwards at Yash Raj Films studios in Mumbai. Deepika Padukone is expected to join the two actors from April 5 onwards. It is going to be a marathon schedule after which the cast and crew will fly to Russia for an overseas schedule. The makers have already begun working on the abroad schedule as the two actors are set to shoot some major action scenes till June. Deepika Padukone is also joining the team for the action-packed schedule in Russia. The plan is to release the film in early 2022.

John Abraham has been busy completing Satyameva Jayate 2 whereas he has already wrapped up the first schedule of Ek Villain Returns. He will be seen in a lean look in Pathan as he faces off SRK.

Shah Rukh Khan and Deepika Padukone play RAW agents with Dimple Kapadia essaying the role of the head of the department. Salman Khan has a cameo in the film and he shot for it for 10 days in February.

ALSO READ: EXCLUSIVE: John Abraham will be seen playing a mouth organ for a song in Satyameva Jayate 2