T-Series head Bhushan Kumar has an interesting line up of films scheduled for release this year. The makers had recently announced that their film Satyameva Jayate 2 starring John Abraham in the lead will hit the theatres on May 13. Apart from backing films, T-series also produces and presents singles and is behind several hit Hindi songs and albums. 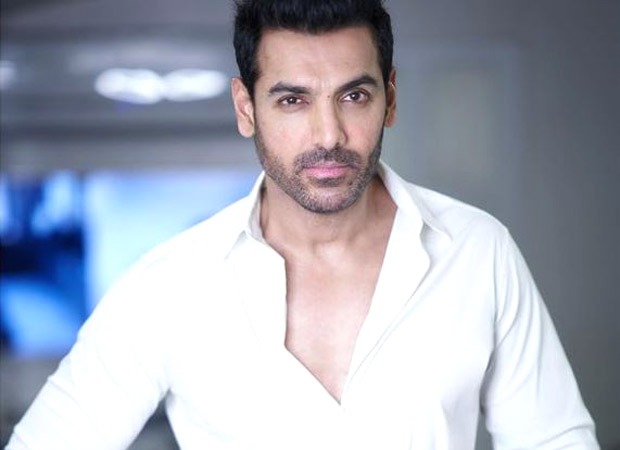 EXCLUSIVE: John Abraham will be seen playing a mouth organ for a song in Satyameva Jayate 2

Bhushan Kumar himself gets involved in the creative process of different aspects of the film including the music. Talking about it with Bollywood Hungama, he said, “From the beginning I wanted to train myself because back then when I had just joined, I was eager to learn about everything. In a song, the lyrics should be mind-blowing, it should be hummable, the tune should be mind-blowing, the intro and outro of the music, whether a guitar should be played or a mandolin or a sitar. All these things I would minutely observe. Even today I check all these things.”

ALSO READ: EXCLUSIVE: John Abraham – “I think OTT is a blessing but I feel Mumbai Saga is a cinema experience”