Following the box office success of the latest installment of Scream, Spyglass Media Group and Paramount Pictures have given the green light to move forward with the next installment. Matt Bettinelli-Olpin and Tyler Gillett set to direct. 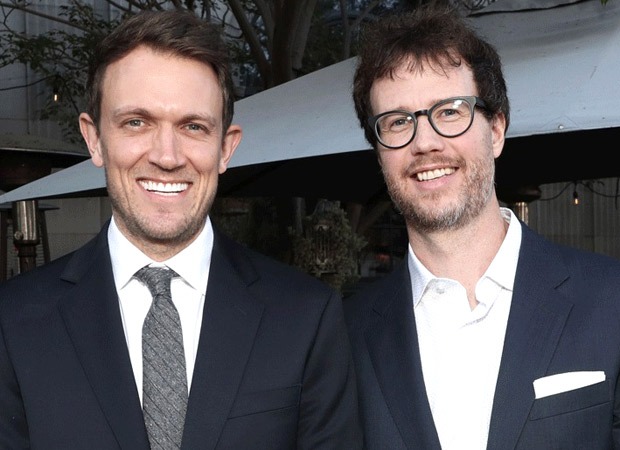 Scream to get a sequel; Matt Bettinelli-Olpin and Tyler Gillett to direct

According to Deadline, Radio Silence said in a statement,” Working with such a wonderful and talented family of creators – and in the lineage Wes and Kevin so expertly built – has been the thrill of a lifetime and we’re so excited to bring the next chapter in the Scream saga to life.”

As per reports, following the film’s recent opening-weekend success, both Paramount and Spyglass were quick to get all parties together and sign off on bringing both Radio Silence and Project X back.

Scream is a long-running genre-busting horror franchise that generated four feature films including Scream, Scream 2, Scream 3 and Scream 4, all directed by the late Wes Craven. The Scream series went on to gross more than $600 million in worldwide box office. Williamson wrote the original film as well as Scream 2 and Scream 4.