South Korean female groups VIVIZ, ITZY, Brave Girls, and Kep1er have been reportedly approached by MNet to star in the second season of its highly anticipated survival show Queendom. 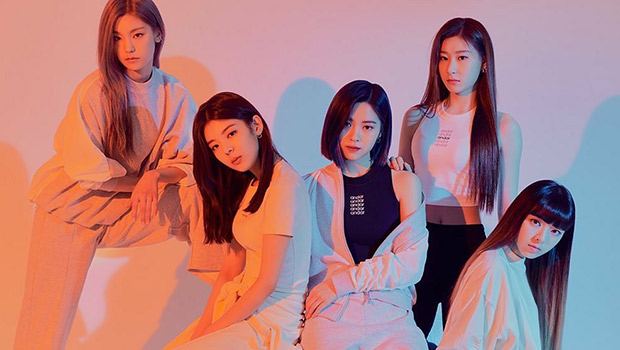 According to Korean tabloid Soompi, industry representatives reported on February 4 that Queendom 2 is finalizing the cast lineup through meetings with various girl groups including VIVIZ, ITZY, Brave Girls, and Kep1er in discussion for the show.

In response to the report, a source of Queendom 2 commented, “It is true that we are exploring options of several girl groups, but nothing has been confirmed yet.”

The upcoming reality series is slated to air on March 31 and will see Girls’ Generation’s Taeyeon as the host for the show as announced by MNet in a statement. “Taeyeon is a representative musician who leads global K-pop, and she has a wide range of music fans at home and abroad,” read the statement. “Above all, as a role model that junior girl groups want to emulate, we anticipate that she will provide a diverse role beyond just that of the program’s host.”

The first season of Queendom, which aired in August 2019, featured well-known female artists like AOA, MAMAMOO, Lovelyz, OH MY GIRL, (G)I-DLE and singer Park Bom facing off in a fierce “comeback battle”, compete every week with different music and performances.

As the show prospered and became a success, versions of male idol groups were launched with Road To Kingdom, followed by Kingdom: Legendary War in 2020 and 2021 respectively.