South Korean historical drama The King of Tears, Lee Bang Won’s release of further episodes has reportedly been pushed back for another week in the wake of animal abuse controversy. 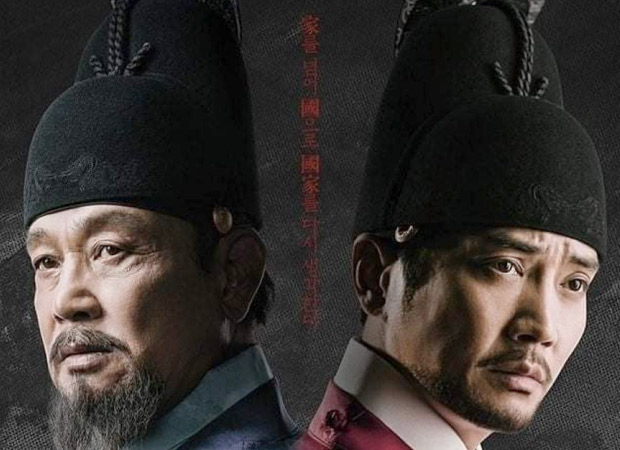 According to a report by Korea JoongAng Daily, the airing of controversial drama series The King of Tears, Lee Bang-won has been pushed back another week, as told by the local broadcaster on Thursday (February 3).

In January, the historical drama received immense backlash when allegations of animal abuse came to public attention after viewers raised concerns with Korean Animal Welfare Association over a scene where a horse was pulled to the ground using a rope tied around its legs, resulting in the horse tumbling to the ground head first.

The backlash further intensified when the network later revealed that that horse had died. On January 21, KBS then released an official apology statement post the horse’s death saying, “We deeply apologize to viewers for causing such an unfortunate accident.”

“KBS understands how shooting the [particular] scene was problematic and we will find a different way to film such scenes so that an incident like this never happens again. We will also put the safety of animals first by seeking advice from related organizations and experts.” they added. Post the announcement, the drama took a break from airing for two weeks and removed the problematic scene which was in episode 7.

Now, as per recent reports, the series will be put on hold for its third consecutive week, from February 5-6 with all filming being cancelled until further notice, as production methods and regulations are undergoing "thorough inspections".

The King of Tears, Lee Bang Won revolves around the story of Korea's King Taejong, played by Lee Bang, who helps his father Yi Seong Gye overthrow the Goryeo Dynasty to establish the Joseon Dynasty and soon find themselve s clashing for the throne. Joo Sang Wook is seen as the prince Bang Won while Kim Young Chul takes on the role of Yi Seong Gye.