In what could most likely be the OTT blockbuster of 2022, Zoya Akhtar is all set to do make a desi series based on the globally celebrated Archies comics for Netflix. While Zoya is still to find her desi Archie, she has already found her Betty and Veronica. 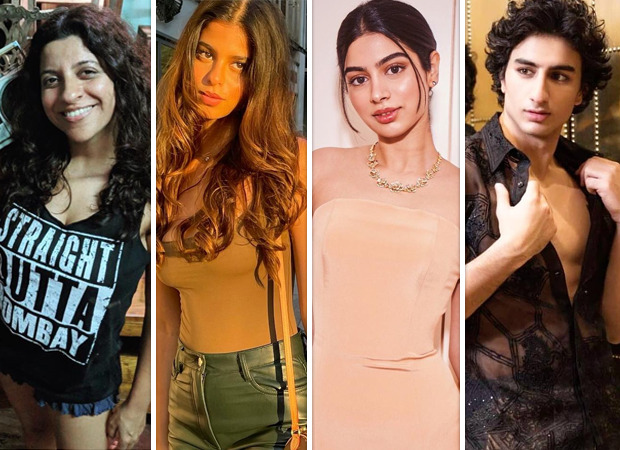 In a sensational scoop this writer has been informed by a source very close to the project that Shah Rukh Khan’s daughter Suhana Khan and Boney- Sridevi Kapoor’s younger daughter Khushi Kapoor are being cast as the desi Betty and Veronica, respectively, in Zoya Akhtar’s indigenous adaptation of Archies.

Yes, it is the casting coup of the year. For a long time now there has been constant speculation on when these two star-daughters will be launched in Bollywood, and by whom.

Apparently Karan Johar was very keen to launch both Suhana (whom he treats like his own daughter) and Khushi (whose elder sister Janhvi, Karan had launched in Dhadak). Now Zoya has beaten Karan to the honours.

While other details of the Netflix series are yet to be locked in, I can only confirm Suhana and Khushi in the Zoya-helmed project. I can also reveal that there is a strong possibility of Saif Ali Khan and Amrita Singh’s son Ibrahim playing Archie in Zoya Akhtar’s series.