Shah Rukh Khan has starred in some of the most memorable films but has faced failure in the past couple of years with Fan, Jab Harry Met Sejal and Zero. The actor was supposed to star in Saare Jahaan Se Accha, Rakesh Sharma biopic, but quit the project after Zero didn't fare well at the box office. Moving ahead, the actor is taking a pause and producing a lot of films and digital content before he goes ahead with his next film. It seems like the actor might make a comeback with action-packed film, Dhoom 4. 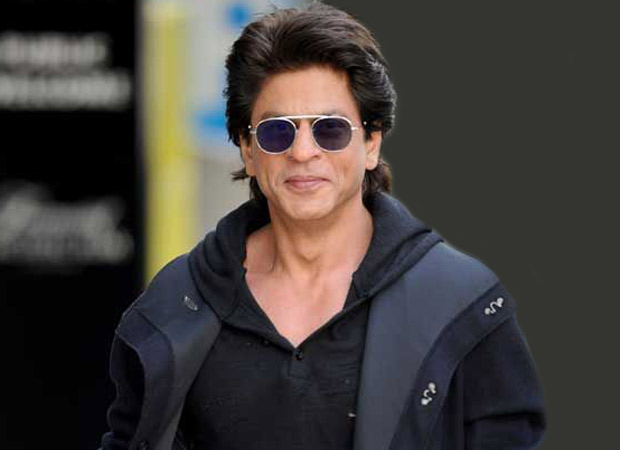 For years, there have been speculations that Shah Rukh Khan might be entering the franchise with Dhoom 4. But, nothing concrete has been announced till date. Many names have come up in the past but it seems like Yash Raj Films have approached Shah Rukh Khan to portray the role of the villain. As per the sources, the makers have pitched the movie to SRK. If the actor agrees to star in it then Uday Chopra and Abhishek Bachchan will reportedly make way for the new set of cops in the franchise. Not only that, it seems like the fourth installment will be helmed by a new director.

The past Dhoom films saw John Abraham, Hrithik Roshan and Aamir Khan as the villains. SRK has been known not only for his romantic movies, but also for his anti-hero roles in Baagizar, Anjaam, Don series, Raees, Fan among others.

While we wait for an official announcement, it would be amazing to see Shah Rukh Khan on board for the fourth film.