Earlier in May, Akshay Kumar unveiled the first look of his upcoming film, Laxmmi Bomb. The actor is set to essay an interesting role and the poster was intriguing. The film was being helmed by Bhool Bhulaiyaa director Raghava Lawrence. A day after the poster release, the director decided to quit the project since the poster was released without informing him. He felt “disrespected” and “disappointed” when he was made aware of the poster release from “third person.” It's been two weeks and the director is now back to helm the project. 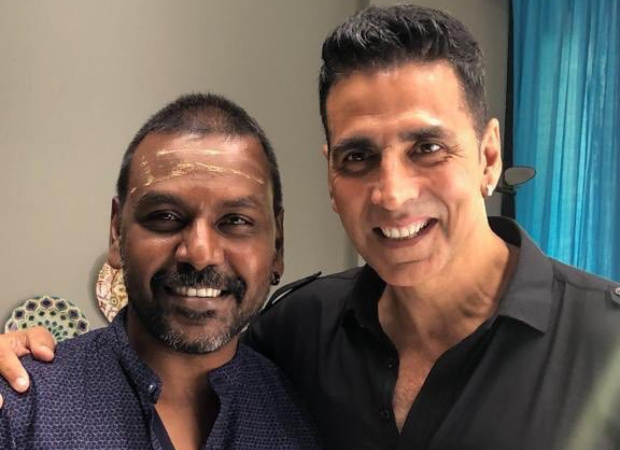 On Saturday, June 1, Raghava Lawrence took to his Twitter to share the news that he is back on the film. He wrote, "Hi Dear Friends and Fans...!
As you wished I would like to let you know that I am back on board as a director of #LaxmmiBomb with @akshaykumar."

The note read, "Hi dear Friends and Fans. As you wished, I would like you all to know that I am back on board as a director of Laxmmi Bomb. A big thank you to Akshay Kumar sir for understanding my feelings and sorting all issues. Another thank you to my producer Shabinaa Khan for the same. Thanks to both for giving me respect. I am really happy to be a part of the film again with Akshay sir. Thank you all..."

Hi Dear Friends and Fans...!
As you wished I would like to let you know that I am back on board as a director of #LaxmmiBomb with @akshaykumar pic.twitter.com/9HRHF5y2VV

Fox Star Studios presents A Cape of Good Films Production in association with Shabinaa Entertainment & Tusshar Entertainment House. Kanchana remake, Laxmmi Bomb is being helmed by Raghava Lawrence. Kiara Advani will star as the leading lady in the film. The film revolves around a cowardly man who gets possessed by the ghost of a transgender woman. This woman wants to take revenge against the ones who destroyed her life.