After Student of the Year 2, Tiger Shroff is all set to team up with Karan Johar's Dharma Productions for the second time. The athletic actor will be directed by Dulhania Series fame, Shashank Khaitan, in an action-packed entertainer that goes on floors in September. He will be paired alongside Pushpa fame actrese Rashmika Mandanna in the film. And now, Bollywood Hungama has an exclusive update on this film. 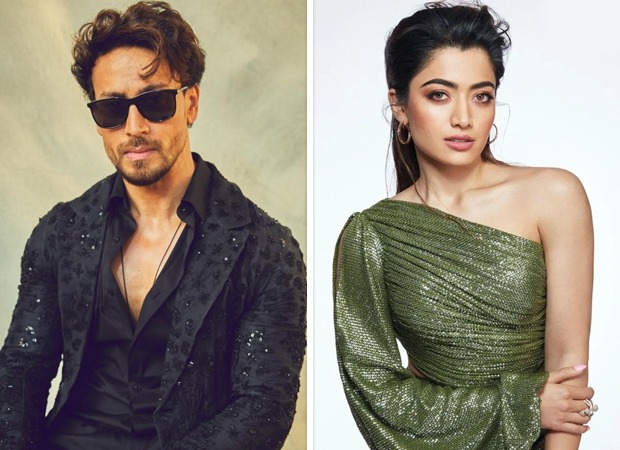 According to a source close to the development, the Shashank Khaitan film has been titled Screw Dheela. "The title is derived from the traits of Tiger Shroff's character in the film. It's a wacky character and hence, the film has got a whacky title - Screw Dheela - which means Sanki," revealed a source to Bollywood Hungama, adding further that everyone at Dharma Productions is excited with this massy title that they have got for the Shashank Khaitan film.

The film will be shot in India and abroad with the first schedule expected to kick off in Europe. Both Tiger and Rashmika will be a part of this schedule. "It's not one of those run of the mill actioner but has a strong story too and falls in the zone that Tiger has not explored before. The film will be released by mid 2023," the source further told us.

A big ensemble, including the antagonist, is in the process of being cast for Screw Dheela. Karan Johar's other films in the pipeline include Liger, Brahmastra, Govinda Naam Mera, Mr. Aur Mrs. Mahi and Rocky Aur Rani Ki Prem Kahani.