Earlier this year, the first look of the film Total Dhamaal was released featuring Anil Kapoor,Madhuri Dixit, Ajay Devgn, Riteish Deshmukh, Arshad Warsi and others. Well, now we hear that Sonakshi Sinha who has undergone a transformation of sorts for her next venture Happy Phirr Bhaag Jayegi will also be seen in the film. As per sources, it is learnt that Sonakshi Sinha will be seen doing an item number in the film. 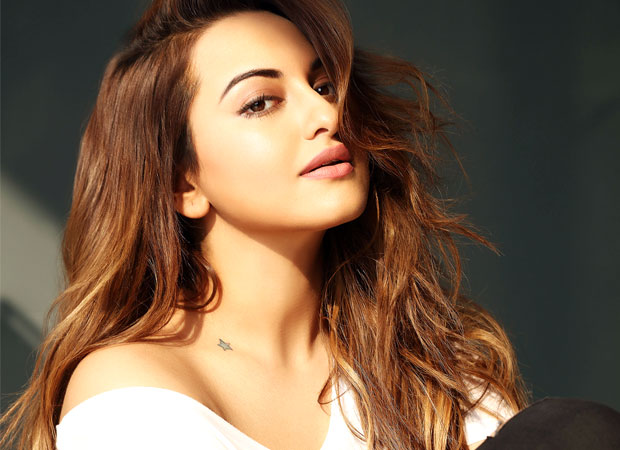 Talking about the same, a source close to the film says, “Yes Sonakshi has been roped in to do a special number in Total Dhamaal. Given her recent transformation and her new avatar, it will certainly be good to see Sonakshi in the said track.” Prod the source for more details and they reveal, “As of now not much of the special track is known, the makers of Total Dhamaal are keeping everything under wraps till it is finalized. But Sonakshi is expected to commence shooting for the special track later this month in Mumbai.”

As for the film, Total Dhamaal that is being directed by Indra Kumar will also feature Ajay Dvgn, Boman Irani and Arshad Warsi in addition to Anil Kapoor and Madhuri Dixit. Set to be the third instalment in the Dhamaal franchise, the film is being readied for release on December 7, 2018.