Many actors from Saif Ali Khan to Vidya Balan have been exploring the new and upcoming medium of web. The success of Sacred Games is a proof that the Indian audience is ready to see Bollywood stars try out different mediums. Joining the bandwagon is Sonakshi Sinha who has apparently been approached for a web-series on Netflix. 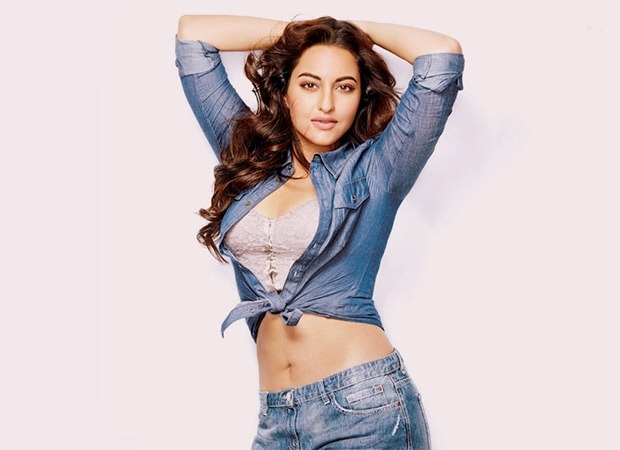 The digital platform which is coming with some intriguing Indian shows is all set to have Sonakshi Sinha for one of their series. However, the details of the same are currently under wraps. Neither genre nor her character has been revealed. On the other hand, it is interesting to have the actress who loves to try out new things within the industry.

In fact, Sonakshi Sinha is one of the few actresses from her generation who even ventured into the TV space as the judge of a music reality show. At the same time, the actress also has films in the pipeline. She will next be seen in Happy Phirr Bhag Jayegi. While the franchise originally belonged to Diana Penty, the sequel will focus on Sonakshi’s journey in China.

Also, Sonakshi Sinha will play an integral role in the multi-starrer Karan Johar production Kalank. If reports are to be believed she is paired opposite Aditya Roy Kapur in the period drama which also features Varun Dhawan, Alia Bhatt, Sanjay Dutt and Madhuri Dixit. Directed by Abhishek Varman, it is expected to release in April next year. She is also said to be a part of Dabangg 3 and will start work on the same once she completes her other films. Also, Salman Khan will be wrapping up his other commitments before starting work on this third instalment.

On the other hand, it is yet to be seen as to when will Sonakshi Sinha allot dates for her Netflix series and when the show will go on air.