In Hollywood, there exists a concept named ‘Black List’ that comprises of most liked scripts which have not been transformed into celluloid. Some famous films and classics like Argo, American Hustle, Juno, The King's Speech, Slumdog Millionaire, Spotlight, The Revenant, The Descendants etc were once a part of this reputed list. If a similar concept starts in Bollywood, the film that would be first mentioned will be Saare Jahaan Se Achcha. It is based on an incredible true story but for various reasons, most actors have turned it down. 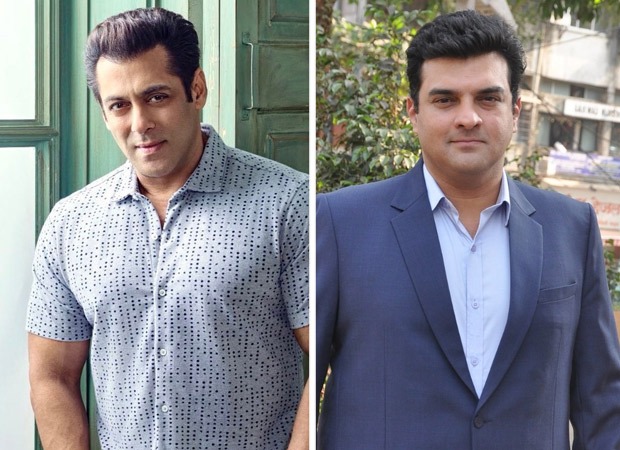 However, if reports are to be believed, then Siddharth Roy Kapur, who owns the rights to the script of this film, has now approached none other than superstar Salman Khan. A source reveals, “A few weeks ago, Siddharth Roy Kapur met Salman Khan to discuss the said project. The producer is confident that Salman can pull off this role. It’s a mammoth project. For such an expensive film, they are looking for a superstar and who better than Salman.”

The source adds, “Salman Khan has some dates from March. Hence, he decided to hear out the narration of Saare Jahaan Se Achcha. He has liked the concept but he hasn’t given his nod.”

Saare Jahaan Se Achcha is based on the life of Rakesh Sharma, the first Indian astronaut to fly into space. He is the first and the only Indian citizen to travel in space till date, when he flew aboard the Soviet rocket Soyuz T-11 in 1984. He created history when the then Prime Minister Indira Gandhi asked him how India looked from outer space and he famously replied, “Saare Jahaan Se Achcha”. The film will be directed by reputed ad filmmaker Mahesh Mathai, who has also directed the 1999 acclaimed film Bhopal Express. Surprisingly, the film has been offered to numerous actors like Aamir Khan, Shah Rukh Khan, Vicky Kaushal and Ranbir Kapoor. But all of them walked out. Many in the industry are speculating that the project is jinxed and whether the script is weak.

“Aisa kuch nahi hai,” retorts the source and signs off by saying, “No actor refused the film because they didn’t like the screenplay. They were other reasons. And there have been many great films which took a long time in getting the cast. Saare Jahaan Se Achcha will be something to watch out for, not just for its VFX and space element, but also for its emotional quotient. Wait and watch!”