Salman Khan, who is currently shooting for his Radhe - Your Most Wanted Bhai, has a couple of projects in the pipeline already. The actor has already announced Eid 2021 release, Kabhi Eid Kabhi Diwali. Now, it seems like he is ready to return to cop avatar but this time in a different way. 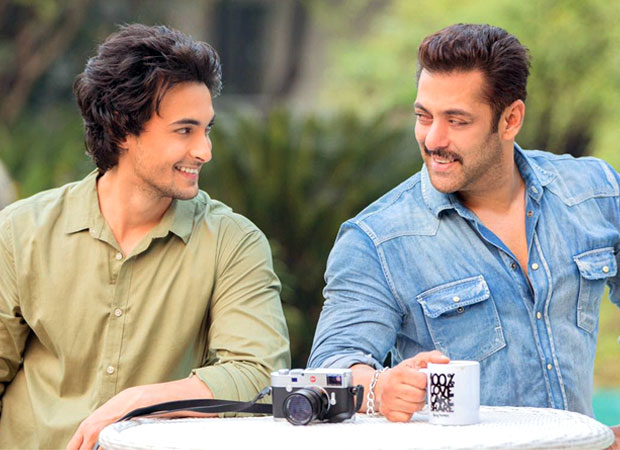 If the reports are anything to go by, Salman Khan will essay the role of Sikh policeman in an upcoming drama. He will be a no-nonsense man on a mission, upright. He won't have a leading lady. Besides him, Aayush Sharma will play the role of a gangster and is working to bulk up since he has several confrontations with Salman. The hunt for the leading lady is on who will star opposite Aayush. The project will be helmed by LoveYatri director, Abhiraj Minawala.

Salman has played the role of cop before but this time he is a Sikh cop. He will be growing a beard and wearing a turban. The actor is set to undergo multiple look tests in the coming week. Abhiraj Minawala will be finalizing the script soon before this project goes on the floor.

Salman Khan has allotted the bulk dates for the film as the film goes on the floor soon and will be wrapped up by September 2020. Post which, he will start work on Kabhi Eid Kabhi Diwali. He is looking forward to releasing this untitled drama early next year under his production, Salman Khan Films.

ALSO READ: BREAKING: Salman Khan-starrer Radhe – Your Most Wanted Bhai has this similarity with Tere Naam!

Akshaye Khanna roped in as the lead for ZEE5…

EXCLUSIVE: Akshaye Khanna to have a cameo in…