Ranveer Singh has been riding the high wave ever since the release of his film Simmba. With the box office success of Simmba and his subsequent release Gully Boy, the actor has become one of the most sought after names in the industry. In fact, Ranveer has his hands full with multiple projects, but we hear that the actor isn’t taking things slow. Apparently, Ranveer has been roped in by Yash Raj Films for a film that will see him sharing screen space with Manushi Chhillar. If that wasn’t all, it is also learnt that the said film will be directed by Maneesh Sharma. 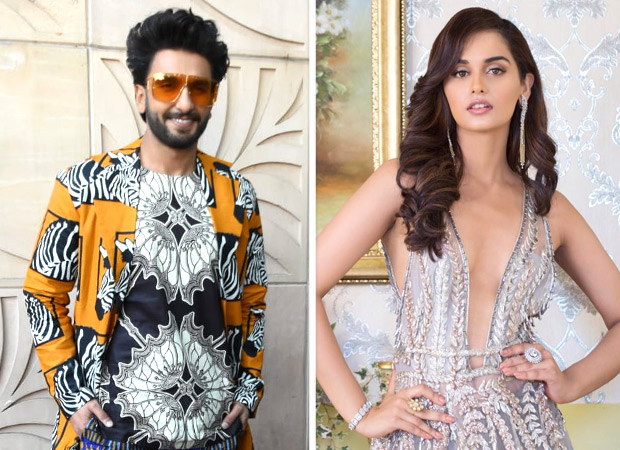 Commenting on the same a source close to the film says, “Yes Ranveer Singh and Manushi Chhillar have been cast for the film that will be directed by Maneesh Sharma. However, given the fact that Ranveer is very busy, and also the fact that Manushi will be making her debut in Farah Khan’s film, this venture will go on floors much later.” When quizzed for further details of the project the source adds, “Right now it is still very early to talk about the details of the project, but since Yash Raj Films will be producing the venture with Maneesh at the helm, we can certainly expect something larger than life.”

However, on the other hand trade sources state that there is no such film being planned. One source in the know says, "Ranveer Singh is really busy. He has his hands full and is currently shooting for Kabir Khan's '83, post that Takht. Now while '83 will need immense training, the scale of Takht is massive. Given this it is doubtful that Ranveer will give a go ahead for another venture and YRF making this film is pure conjecture."

While we guess we will have to wait for this venture to materialize, currently Ranveer Singh is busy working on his film ’83 that is directed by Kabir Khan.

Also Read: ’83: Ranveer Singh greets the crowd while training with Kapil Dev and squad at Dharamshala