The countdown for the biggest sports film in India begins as the cast of Ranveer Singh starrer '83 has headed to Dharamsala for the prep of the film. As the cast and crew began prepping, they were seen in full training mode at Dharamshala stadium. Not only that, the former Indian Cricket Captain Kapil Dev was also seen with the boys. 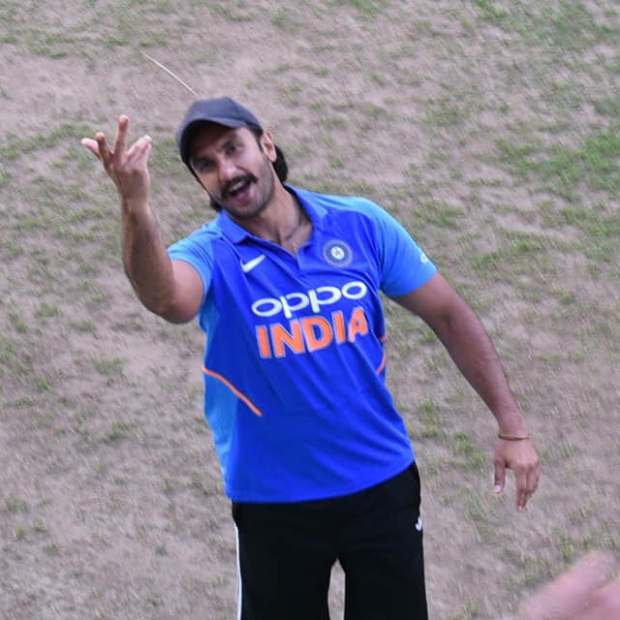 Ranveer Singh, who was taking laps on the ground, came to the stands to greet the fans. As the crowd cheered for him, the actor greeted them with kisses and waved at them. All of them were stoked to see him in training mode. He was dressed in Indian jersey and black shorts. 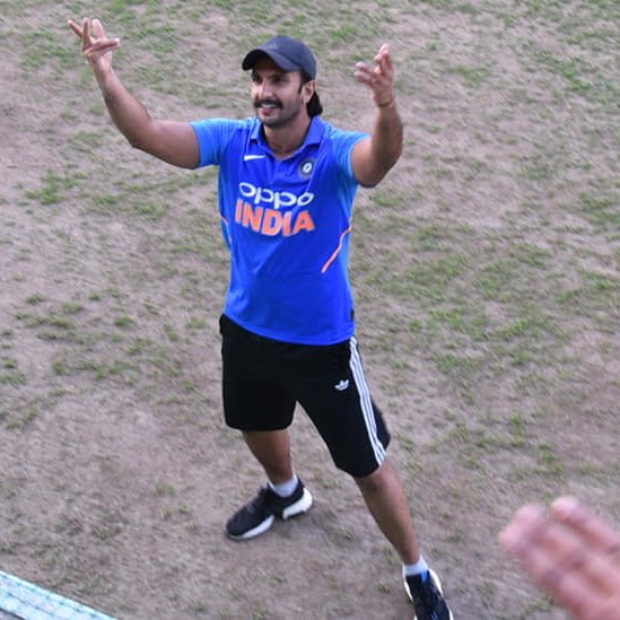 Saqib Saleem, who will essay the role of Mohinder Amarnath, shared a squad picture from their training session. "The 83 squad #relive83 #83thefilm @kabirkhankk," he captioned the group selfie.

Bringing to screen one of the most celebrated and coveted events of Indian Cricket, the Kabir Khan directorial is mounted on a huge scale. The so-called Kapil's Devils have been the legends of Indian cricket for engraving their names in the history of cricket. Hence, the makers have converged the entire Indian film industry to pick suitable actors for the sports film.

Shouldered by the then captain Kapil Dev, who led the Indian cricket team to its maiden World Cup win, 1983's World Cup stays to be one of the most etched events in the minds of the cricket fans.

Touted as the biggest sports film of the country, '83 is slated to be released on 10 April 2020 in Hindi, Tamil and Telugu. It marks the first-ever trilingual release for both Ranveer Singh and director Kabir Khan.

ALSO READ: '83: Ranveer Singh strikes a happy pose with his 'Kapil's Devils' as he begins shoot at Dharamshala