While Meezan Jaffrey is making his debut under the wings of Sanjay Leela Bhansali with Malaal, Ranveer Singh is one of the filmmaker’s favourite actors. Having worked with him in three films, Sanjay has also played an integral role in the love story of Ranveer and Deepika Padukone. As the filmmaker gears up for the debut of his niece Sharmin Segal with Meezaan in Malaal, a video of the actor along with the Padmaavat actor has started surfacing on social media. The ever enthusiastic Ranveer and Meezaan are dancing their heart out on the song ‘Malhaari’. 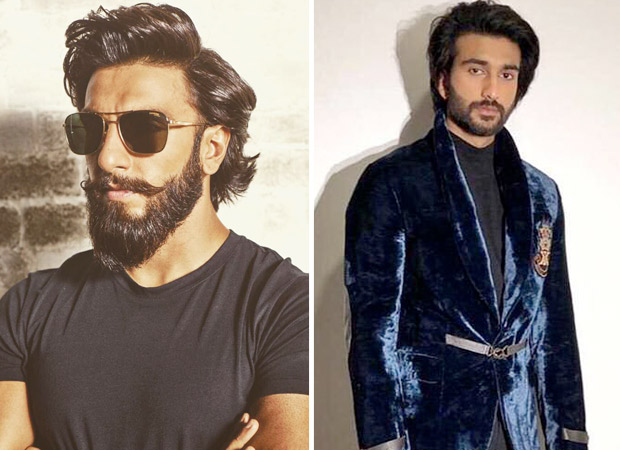 Well-suited and suave, Ranveer Singh and Meezaan Jaffrey, dressed up in a similar black suit, the two actors were seen enjoying a fun dance session as they grooved to the hit chartbuster ‘Malhaari’. The song is from Sanjay Leela Bhansali’s superhit film Bajirao Mastani that featured Ranveer in the role of Bajirao. The two actors apparently had a gala time at a celebrity wedding, letting their hair down and recreating the steps of the peppy number. Not just that, you will also catch a glimpse of Abhishek Bachchan in this short video that is going viral on social media.

Coming to Malaal, the film marks the Bollywood debut of Meezaan Jaffrey and Sharmin Segal. Directed by Mangesh Hadawale, it is expected to release on July 5.