Filmmaker Milap Zaveri is enjoying this blissful time in his life and why not? His last directorial Satyameva Jayate has been a box office hit. The filmmaker is soaring high on the success of John Abraham - Manoj Bajpayee starrer. While the film has been a hit, it was also reported that the makers are looking forward to kickstart work on Satyameva Jayate sequel. 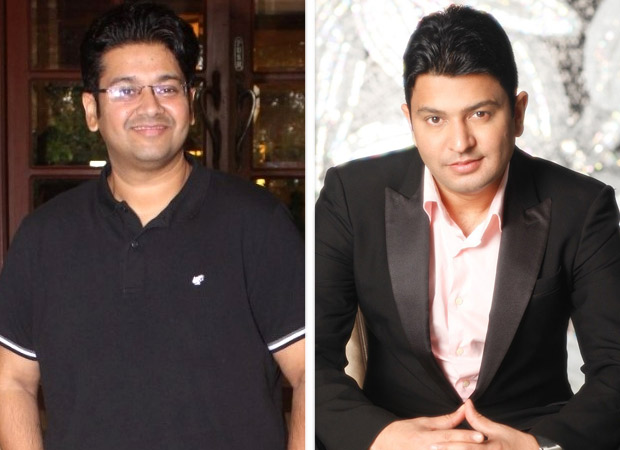 Now, according to a source, we hear that Milap Zaveri and Bhushan Kumar's T-Series will be collaborating for the third time. Yes, you read that right! After the successful collaboration between Nikkhil Advani, T-Series and Milap Zaveri on Satyameva Jayate, the makers are trying to work on the sequel. Besides this film, Milap will be coming together for the third time with T-Series. While, as of now, it is unclear what project this is and who will be starring in the film, it seems like the filmmaker is all set for another venture with the mega production house.

Just a while back, we had reported that Milap Zaveri will be helming Satyameva Jayate sequel as well. According to a source, the makers are now working on a script for the sequel and figuring out how to proceed forward with the story. But, here is the twist! For those who have watched the film, they would know that John Abraham, who essays the role of a bold, calculating, and unapologetic vigilante, gets killed at the end of the film. So, the scriptwriters have been told to find a smart way to get John Abraham back into the storyline as he was killed. Pretty interesting, isn’t it?

Satyameva Jayate, which is still running in theatres, is directed by Milap Zaveri and produced by Nikkhil Advani, Monisha Advani, Madhu Bhojwani of Emmay Entertainment and Bhushan Kumar of T-Series.