Earlier in March Bollywood Hungama had reported that OTT streaming giant Netflix had apparently scrapped a version of the show on Baahubali and was reshooting the same on a bigger budget. In fact, reports suggest that Netflix had allocated a whopping Rs. 200 cr to develop the show. Now, a couple of months on, we hear that the makers of the show have finalized two directors for the venture. As per sources, Bollywood Hungama has learnt that Kunal Deshmukh and Ribhu Dasgupta have been roped in to helm the venture. 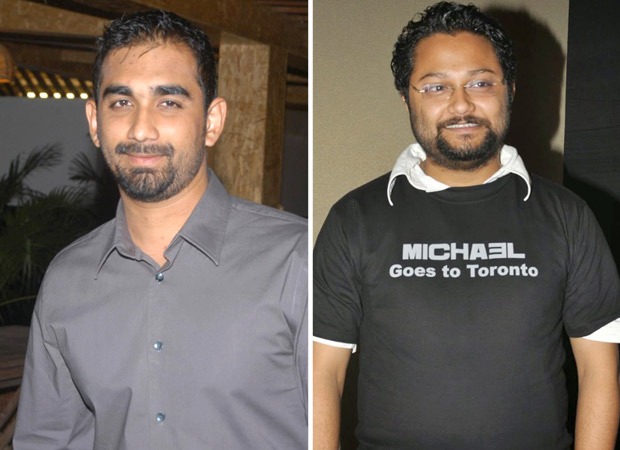 “Praveen Sattaru and Deva Katta were initially directing the Baahubali – Before The Beginning show for Netflix. Though 30% was already shot the streaming giant was not too happy with the result, and ordered a re-shoot. However, this time Netflix amped up the budget of the venture to Rs. 200 cr and to ensure that it was done in a fashion that they saw fit, new directors have been brought on board to take the project forward”, reveals a well-placed industry source. Further talking about the new directors, the source continues, “Keeping Netflix’s vision for the show in mind, Bollywood directors Kunal Deshmukh and Ribhu Dasgupta have been roped in to helm the venture.”

Interestingly, with Kunal and Ribhu joining the venture, reports are that the two are looking to take the project on floors later this year itself. In fact, the Baahubali – Before the Beginning team have already begun pre-production and prep work for the show.

As for the show itself, Baahubali – Before the Beginning is said to be based on the novel The rise of Sivagami written by Anand Neelkantan and will be a two season long venture.