Sidharth Malhotra seems to be signing films, left right and centre. While Karan Johar has decided to finally put out his much ambitious war saga Shershaah, a biopic on martyr Vikram Batra, online, Sidharth has a plethora of movies he's signed. Sid has already wrapped up over 60 per cent of Mission Majnu, and has started shooting for Thank God as well. Apart from that, he has the DJ remake and now, we hear he has been locked for another big Dharma film. 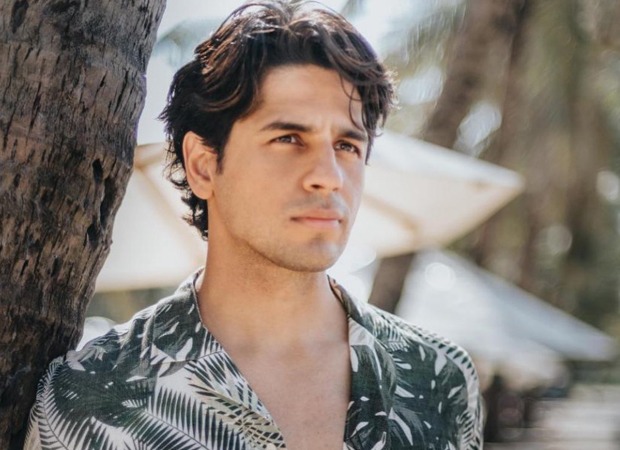 A source informed Bollywood Hungama, "Sidharth has signed a big action film with Karan again. It's a romantic film with a lot of action and he wants to explore the action genre since it's worked for him in the past. The story has all the elements similar to Ek Villain, which is also his highest grossing solo film till date. When Karan was planning to put this project together, he immediately offered it to Sidharth who liked it. Karan's banner will just be producing it whereas a new director might helm it."

Sidharth's new actioner will mostly go on floors after he wraps work on both Mission Majnu and Thank God. It is being readied for a 2022 release.