If all goes well, Priyanka Chopra and Katrina Kaif, both of whom celebrate their birthday this month, will share screen space for the first time. While Priyanka Chopra has indeed bagged the lead in the new Salman Khan starrer Bharat, there is a strong buzz in the Salman camp that Katrina Kaif will also be part of this epic proposal. 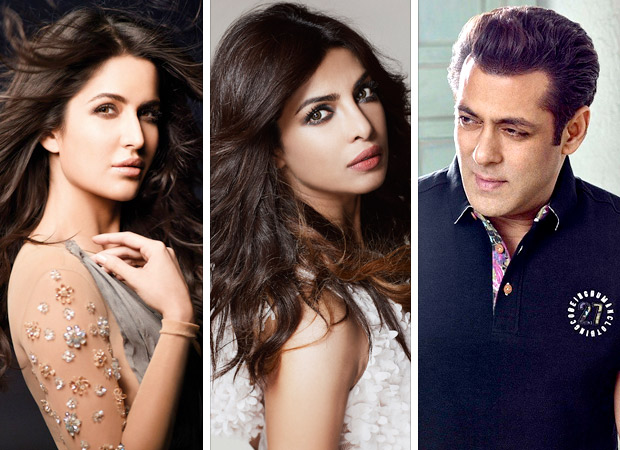 The film will subsume all of Indian history from 1947 to present times. While Salman will go through the many transitions in the historical narrative, Priyanka will feature in a couple of segments donning different physical avatars.

When probed further on her role the source says, “See, the director Ali Abbas Zafar is a very close friend of Katrina. She was the leading in his first film Mere Brother Ki Dulhan and they have remained close friends since then. Priyanka was the female lead in Ali Abbas Zafar’s Gunde. He is close to both the stunners and will ensure they are given ample space in Bharat although it would be an out-and-out Salman film.”